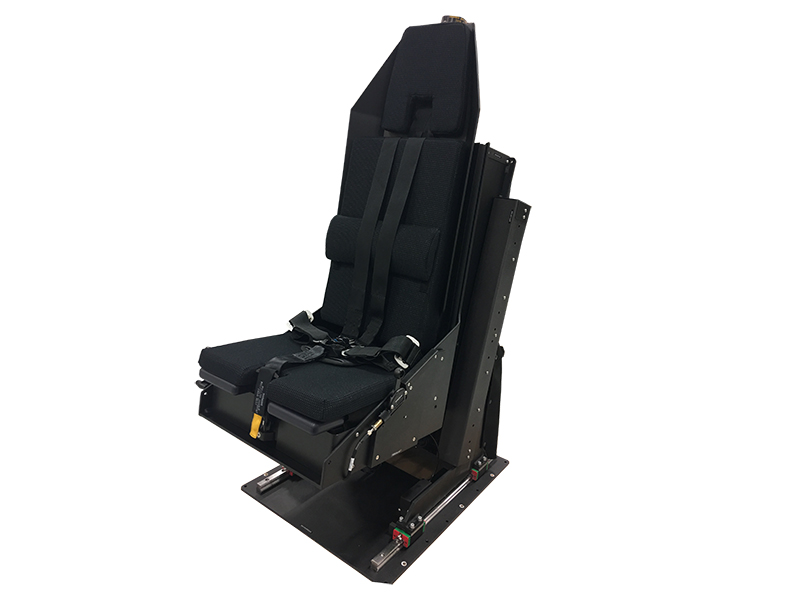 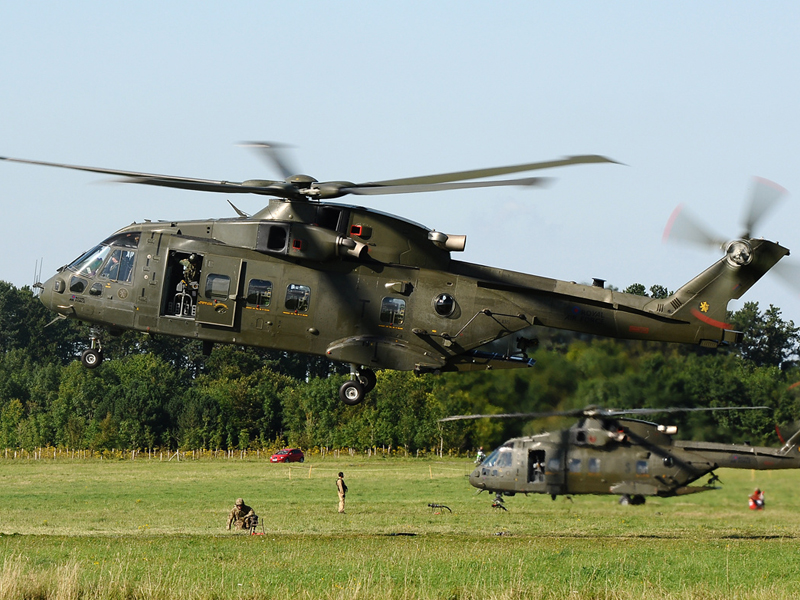 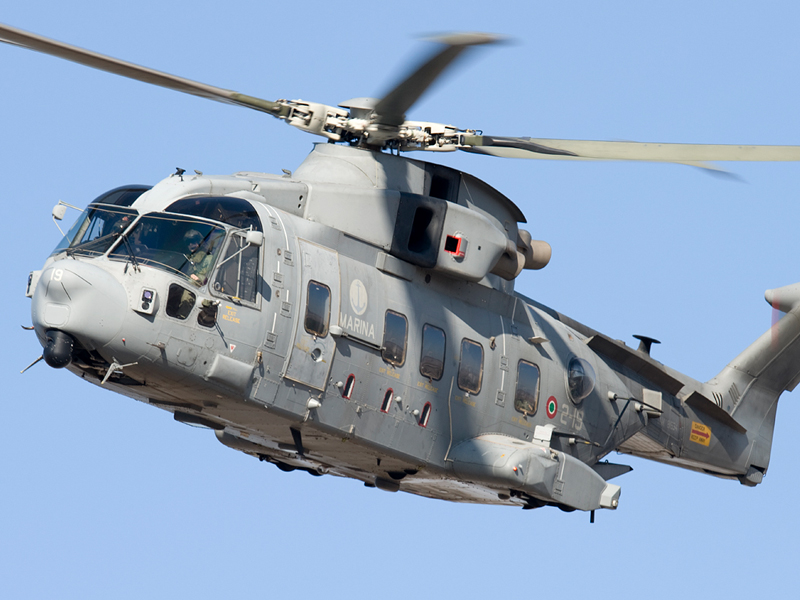 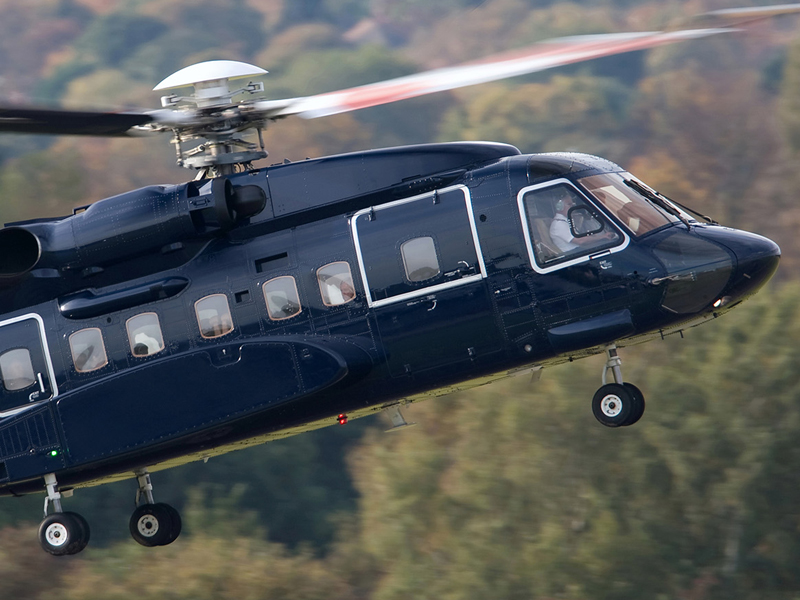 ACME’s EH-101 helicopter dynamic motion seats are a combination of vehicle crew seats with electric motion components built inside the seat. The seats look, feel, and function like actual crew seats, and provide cues to emulate sensations felt during the vehicle or in-flight operations.

The seats use a patented electric system with individual motion plates/pans, providing cues directly to the crew’s body. It’s the effect of multiple channels in the seat working seamlessly together that provides complete, realistic, immersive cueing.  The COTS core motion system inside is adaptable to any external seat shape or form so we can provide motion seats for nearly any Military & Commercial simulator.

The AgustaWestland AW101 is a medium-lift helicopter used in both military and civil applications. It was developed by a joint venture between Westland Helicopters in the United Kingdom and Agusta in Italy in response to national requirements for a modern naval utility helicopter. Several operators, including the armed forces of Britain, Denmark, Norway and Portugal, use the name Merlin for their AW101 aircraft. It is manufactured at factories in Yeovil, England and Vergiate, Italy; licensed assembly work has also taken place in Japan and the United States.

Prior to 2007, the aircraft had been marketed under the designation EH101. The original designation was EHI 01 but a transcription error of a handwritten note changed this to EH101 and the designation stuck.[5] In 2000, Westland Helicopters and Agusta merged to form AgustaWestland, leading to the type’s redesignation as AW101. The type first flew in 1987, and entered into service in 1999. Since the AW101’s introduction, it has replaced several older helicopter types, such as the Sea King, performing roles such as medium-sized transport, anti-submarine warfare, and ship-based utility operations. 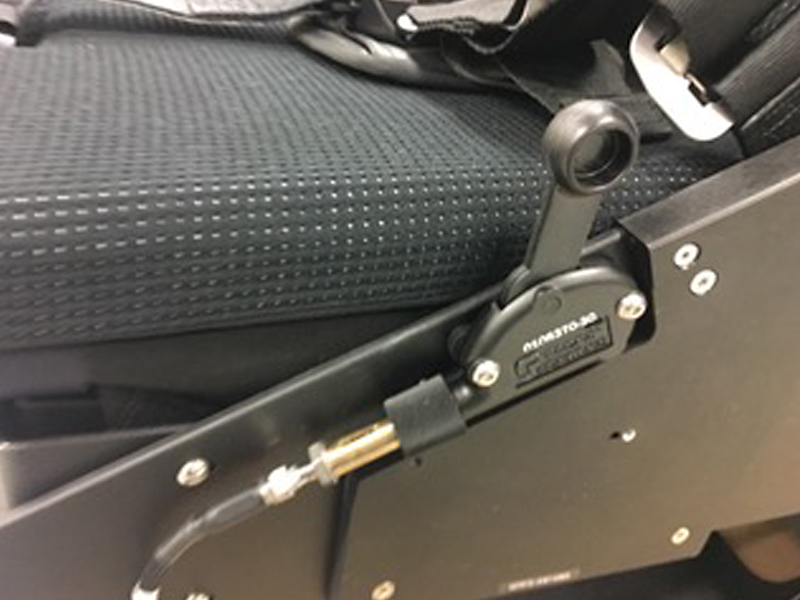 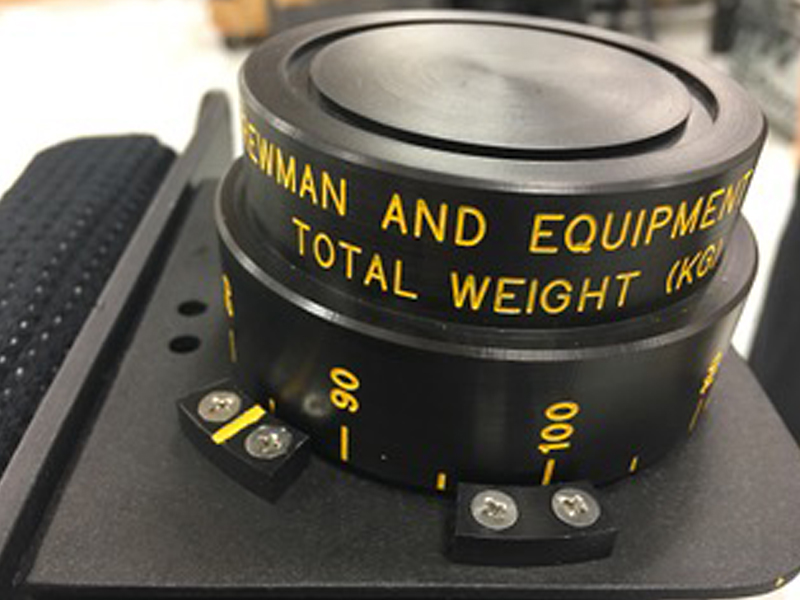 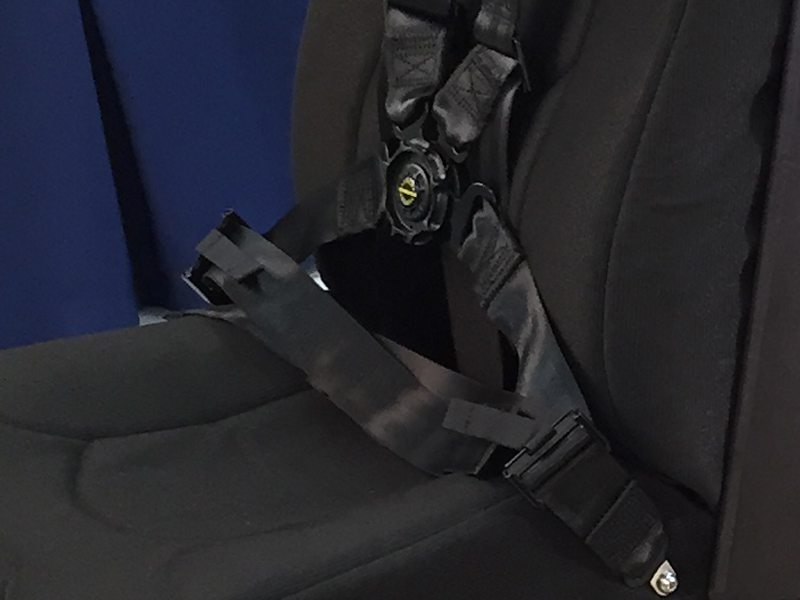 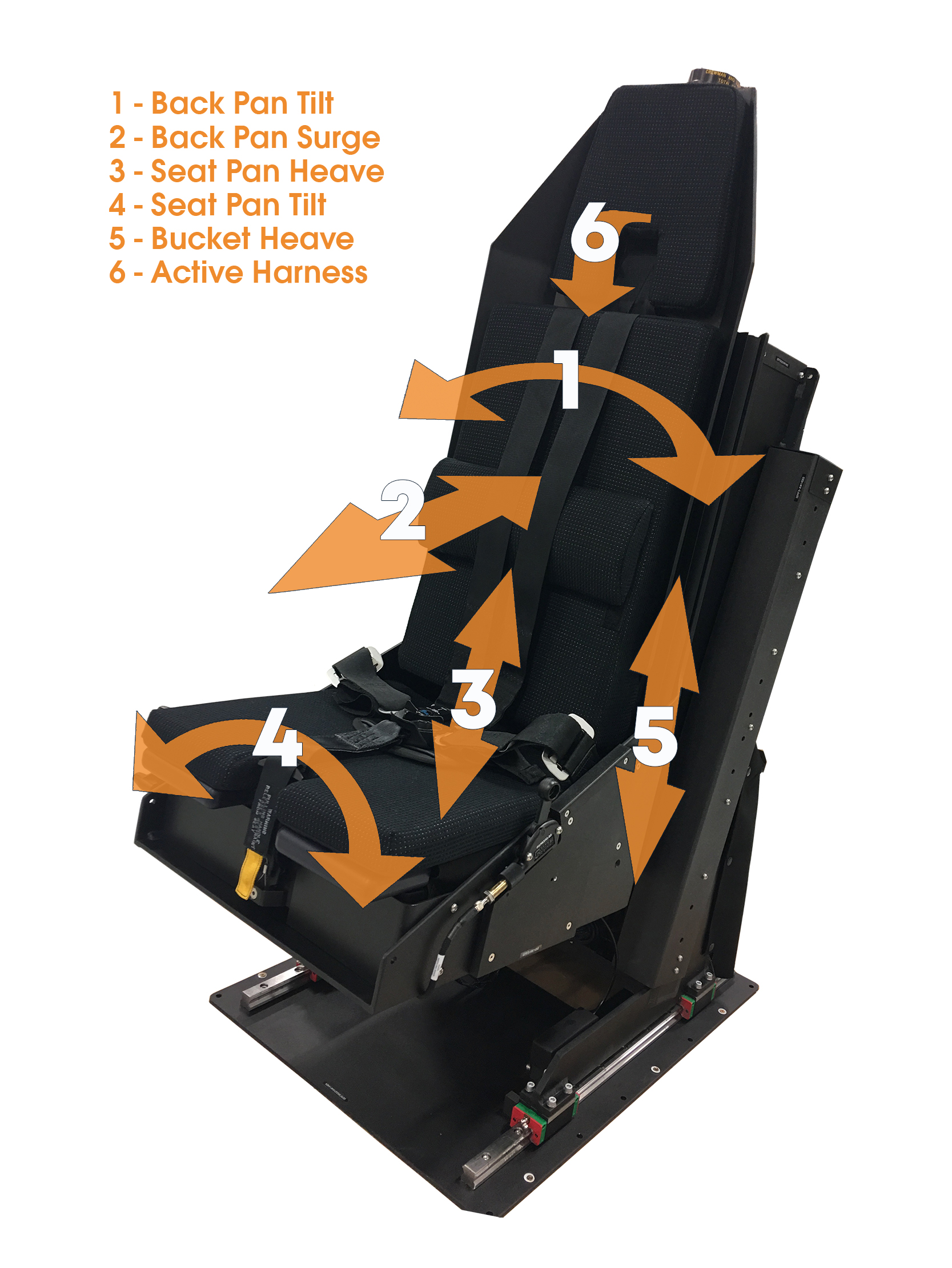