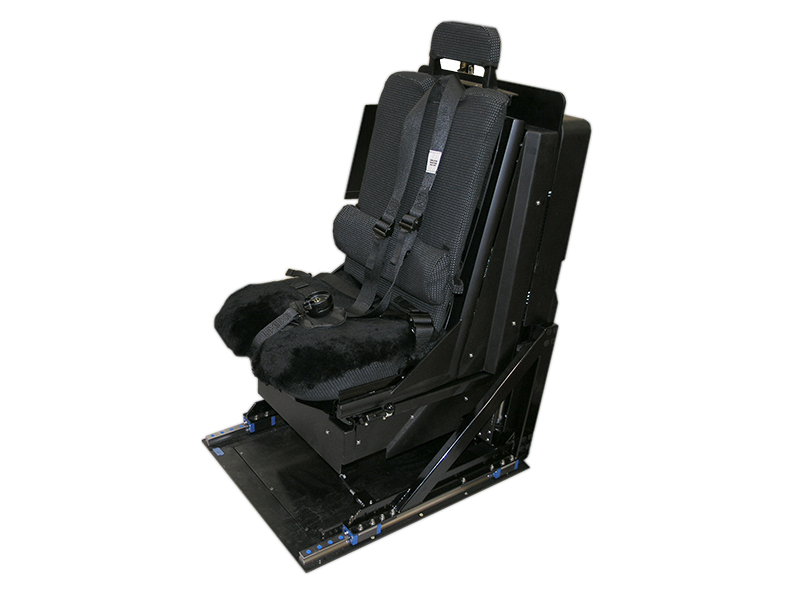 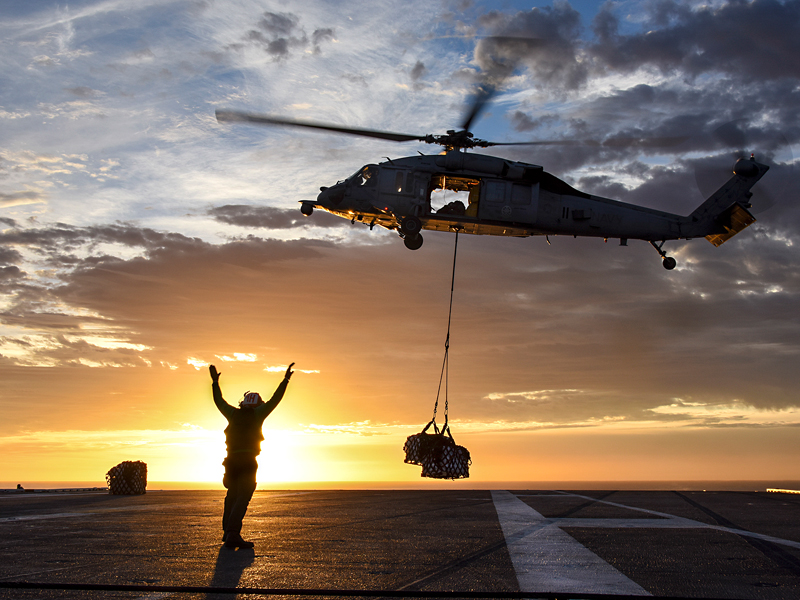 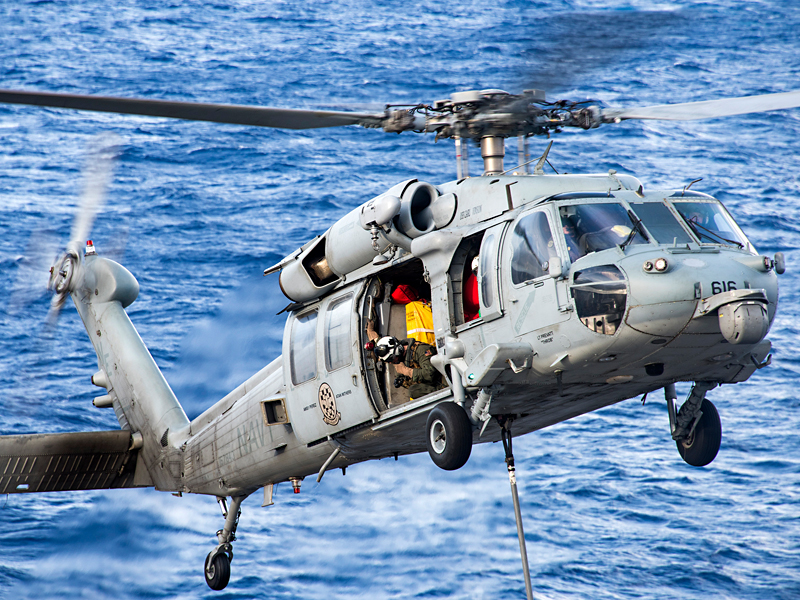 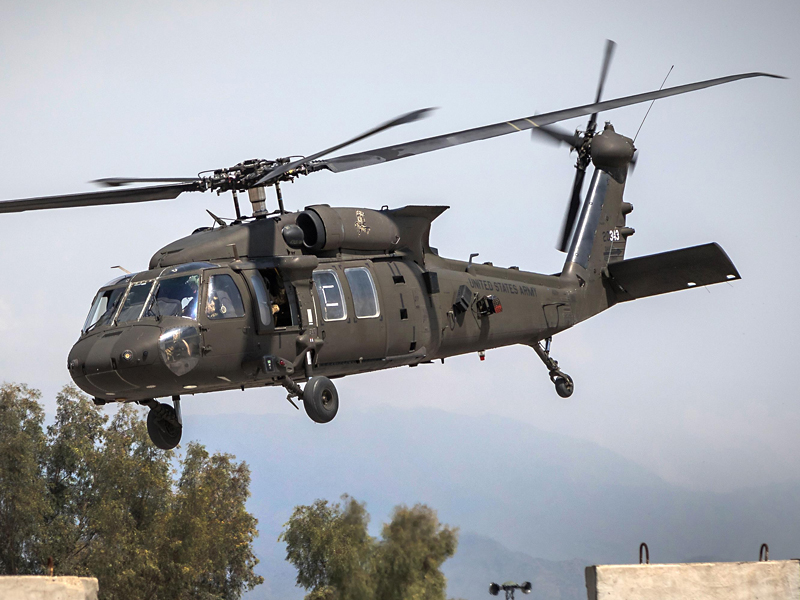 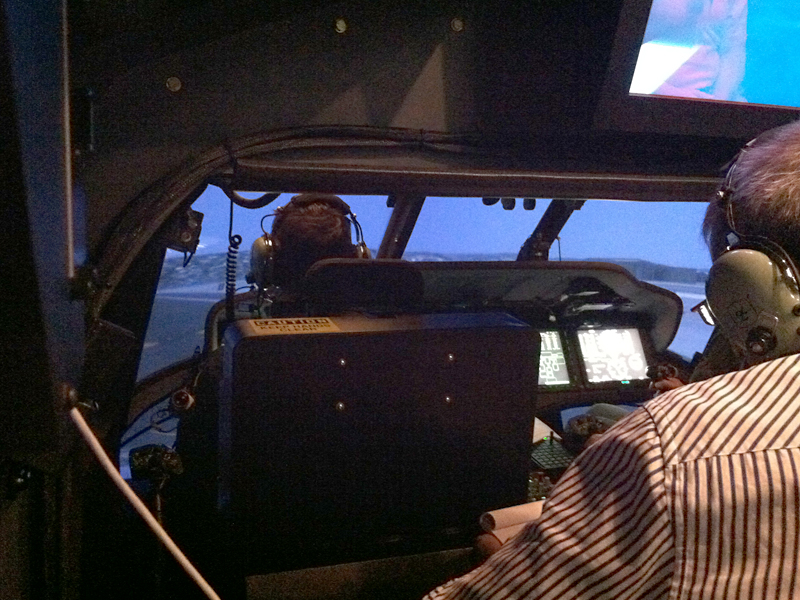 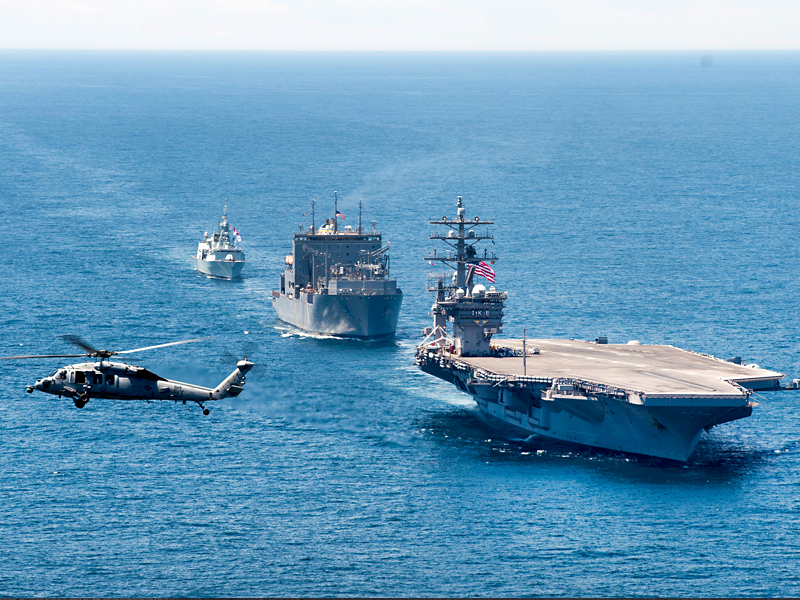 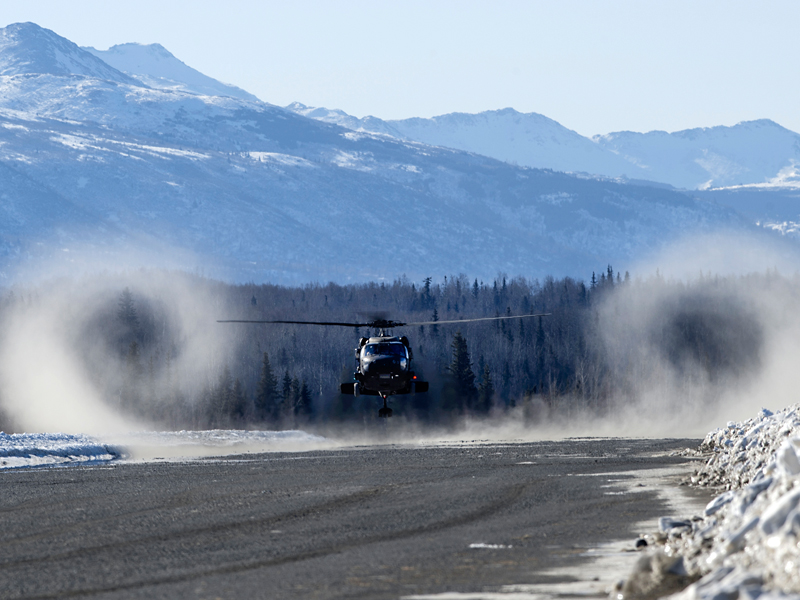 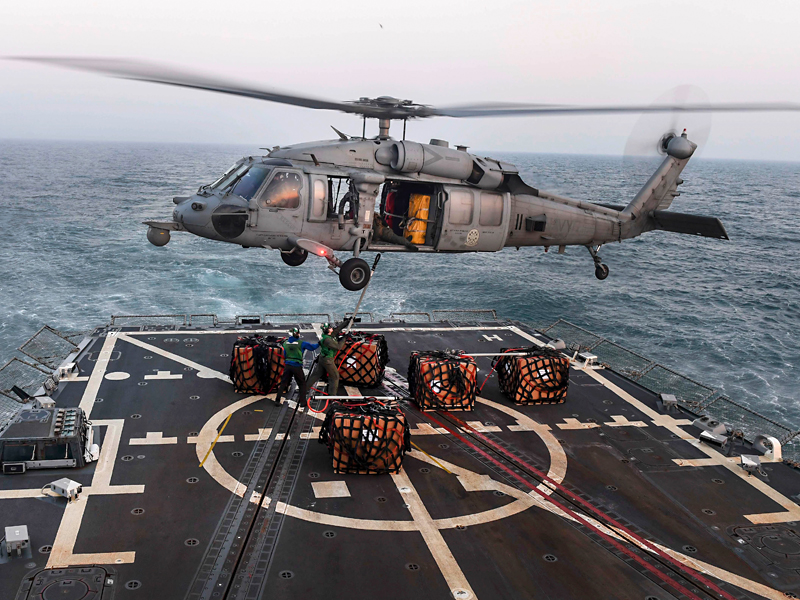 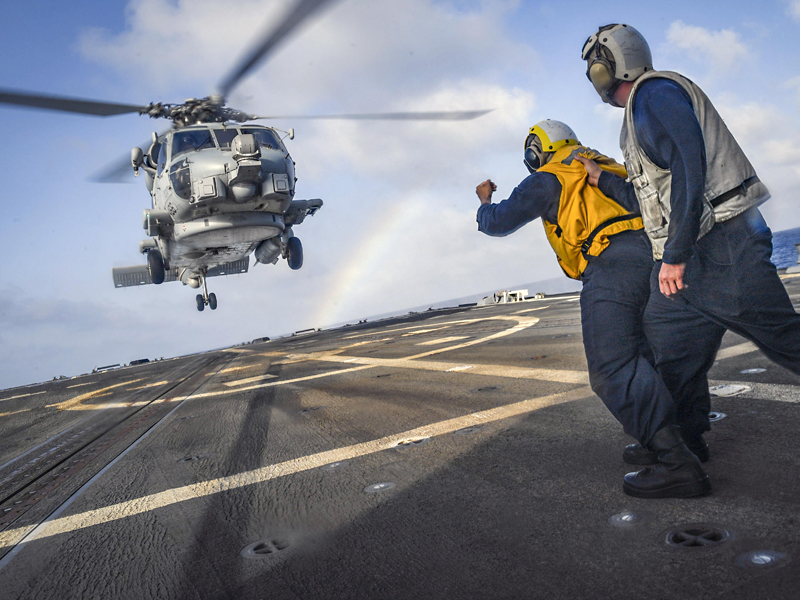 ACME builds a range of H-60 seats because each of the different helicopters have slightly different seats. Those different details can be important for training. Armor plates, bucket shapes, cushions, harnesses, buckles, adjustments, and the levers for adjustments can all be different between the helicopter types. ACME captures all those details by seat type. So, you can be sure your MH-60R simulator has the correct MH-60R seat and not an MH-60S seat or worse, a simple generic seat that leads to negative training.

From the crew position, ACME’s H-60s seats look, feel, and function just like the real helicopter seats. Every point where the crews interact with the seat is precise. Because for military helicopter sims it’s important to train like you will fight.

The Sikorsky SH-60/MH-60 Seahawk (or Sea Hawk) is a twin turboshaft engine, multi-mission United States Navy helicopter based on the United States Army UH-60 Black Hawk and a member of the Sikorsky S-70 family. The most significant airframe modification is a hinged tail to reduce its footprint aboard ships. 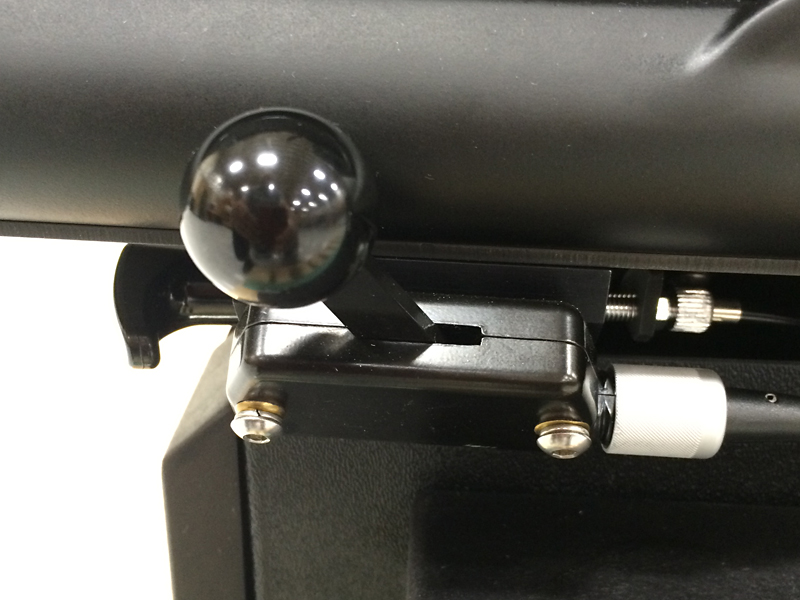 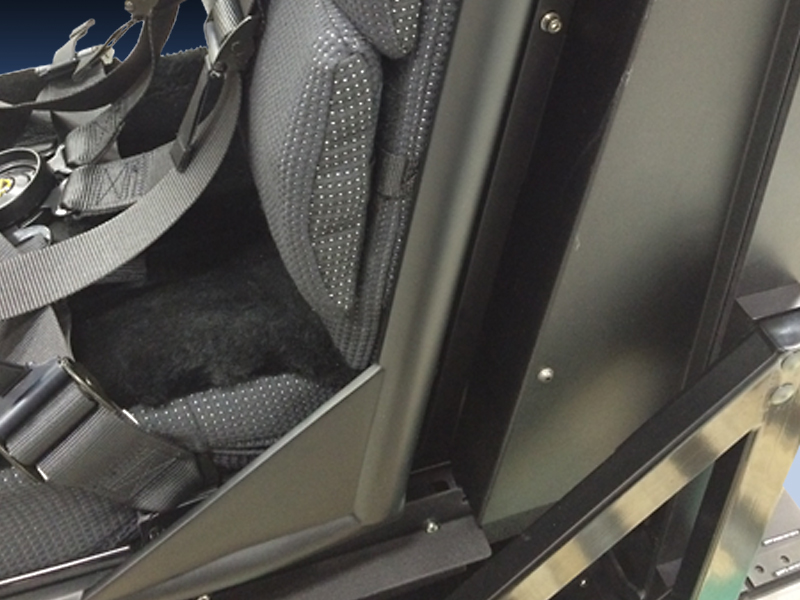 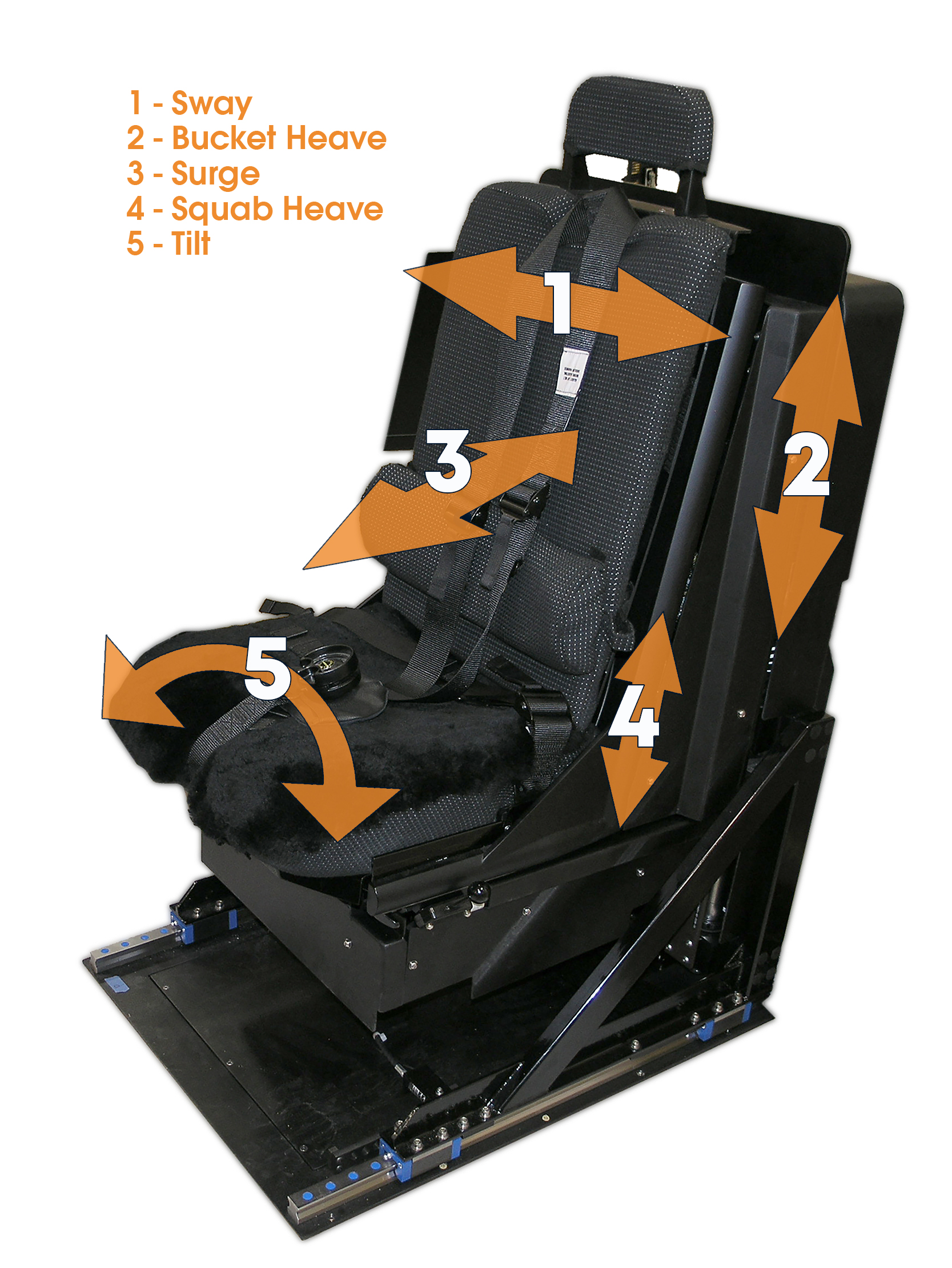