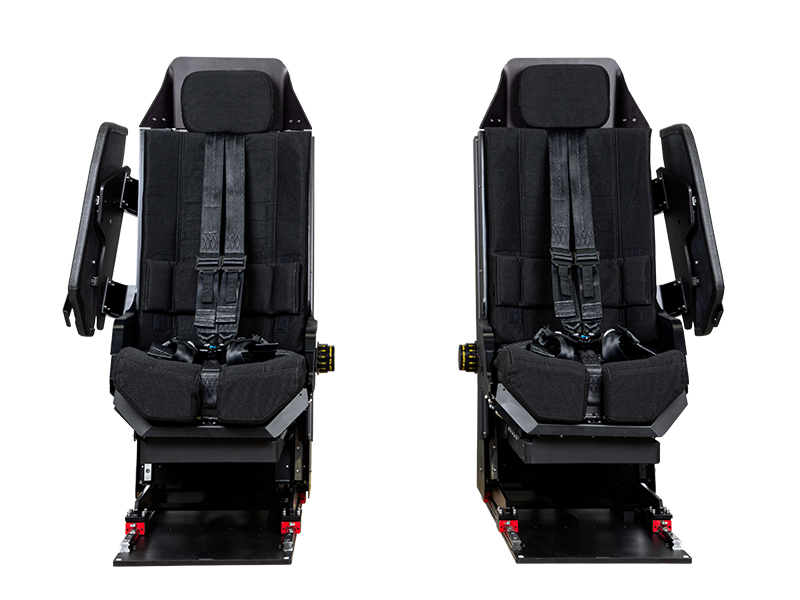 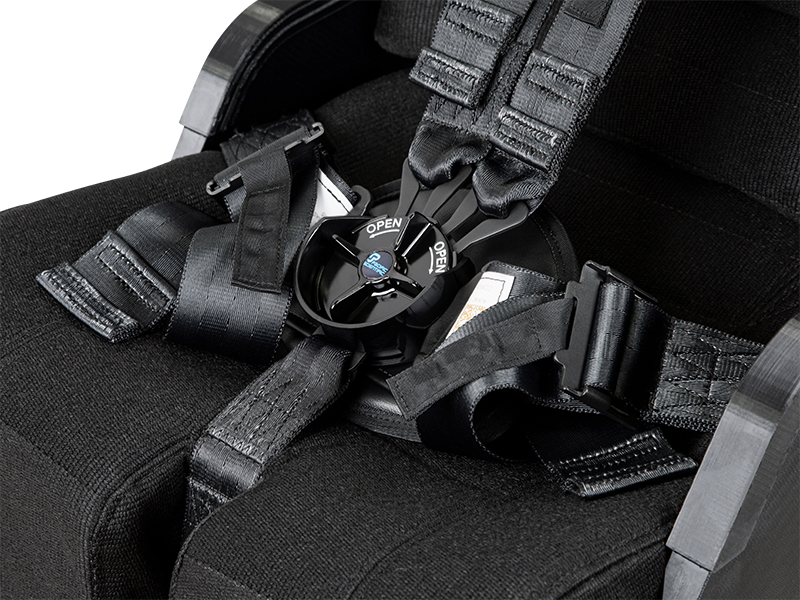 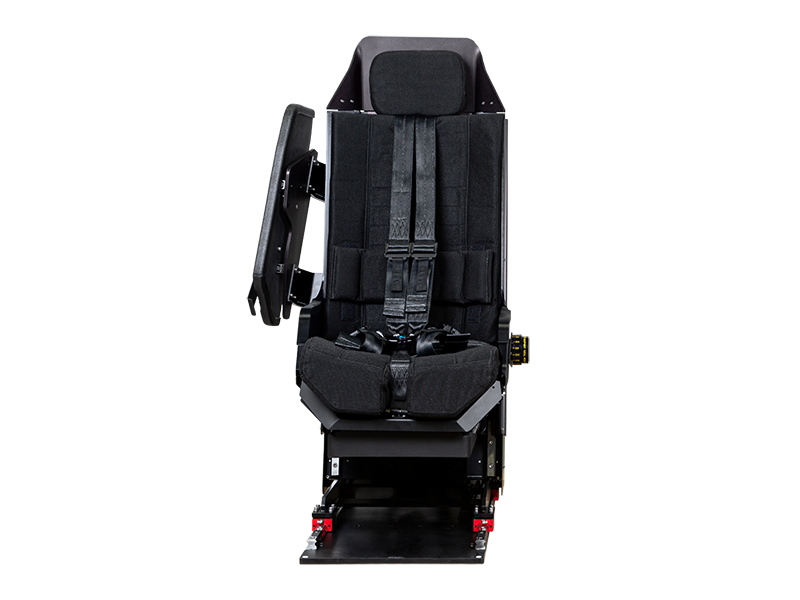 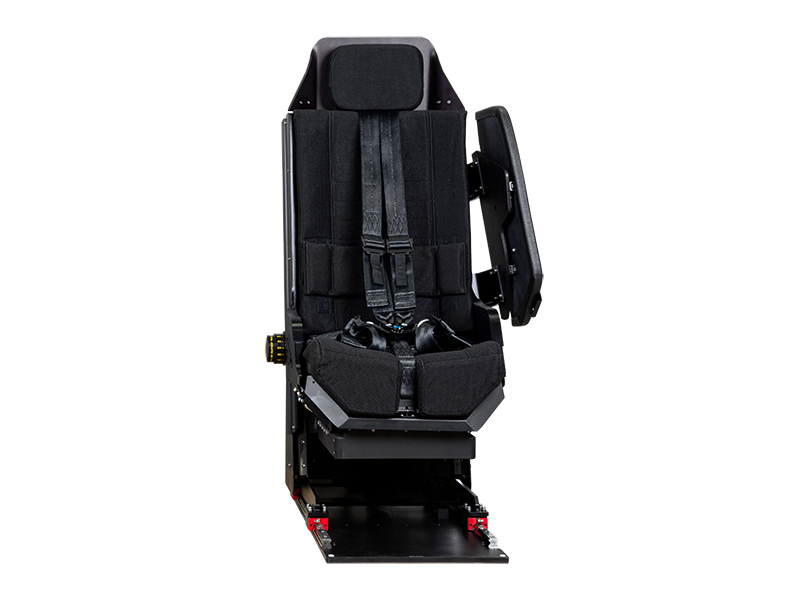 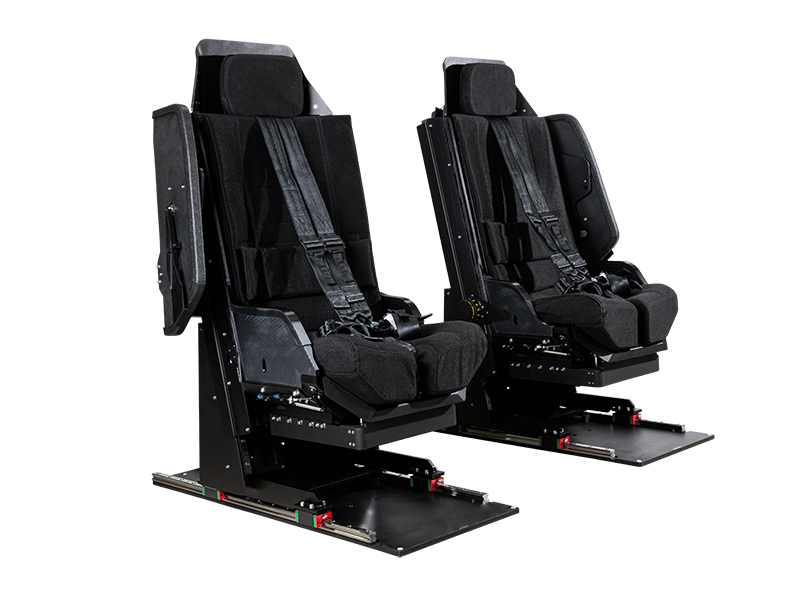 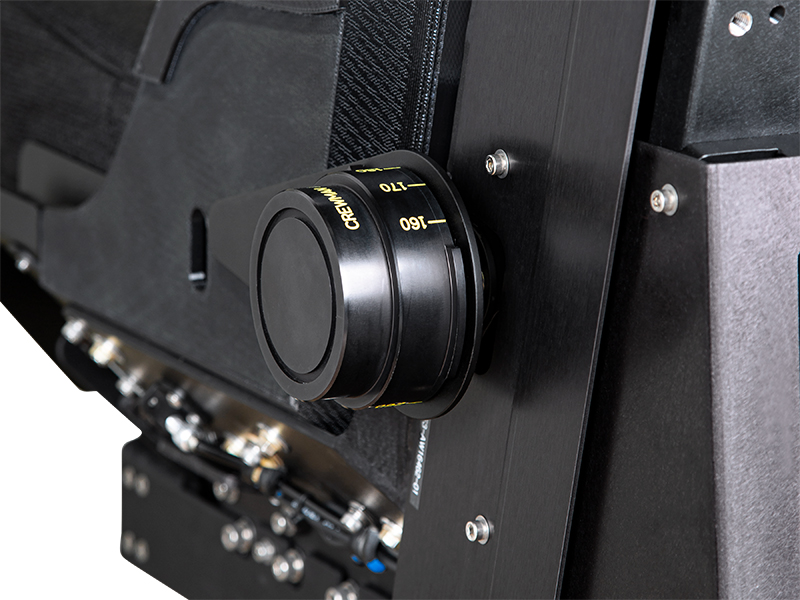 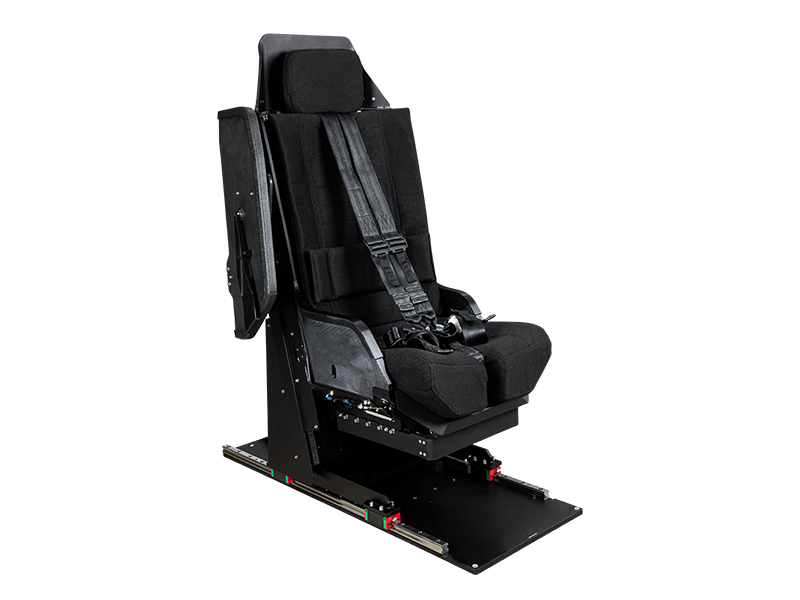 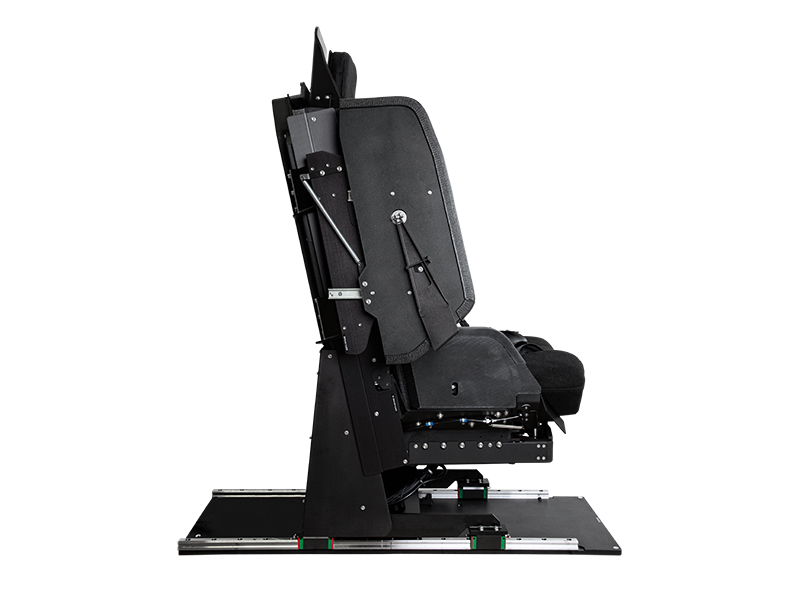 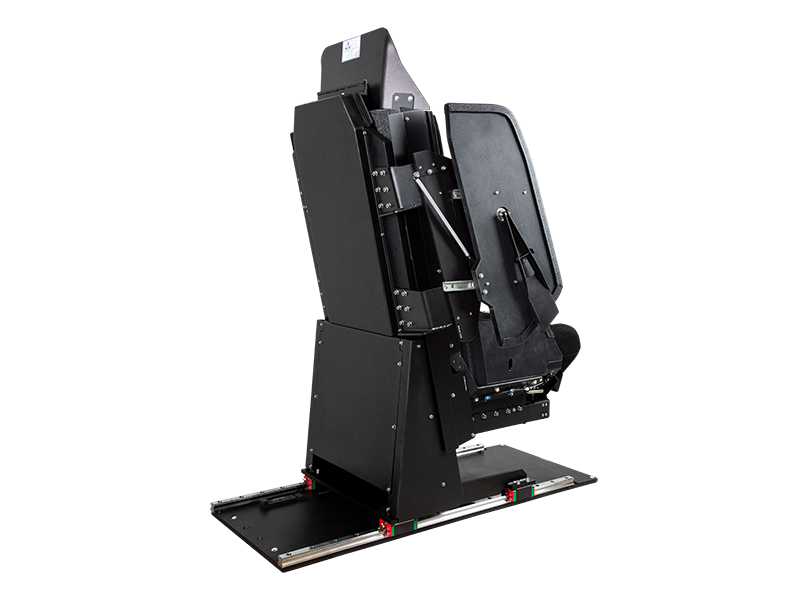 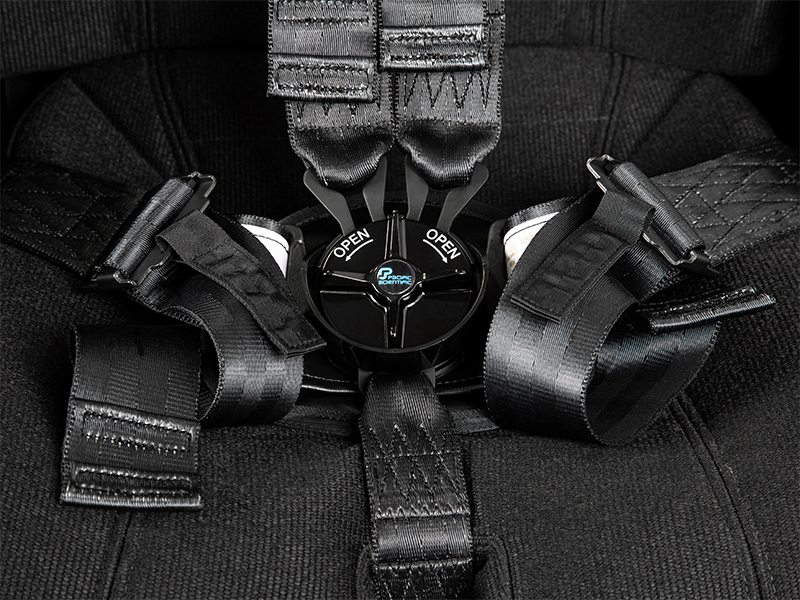 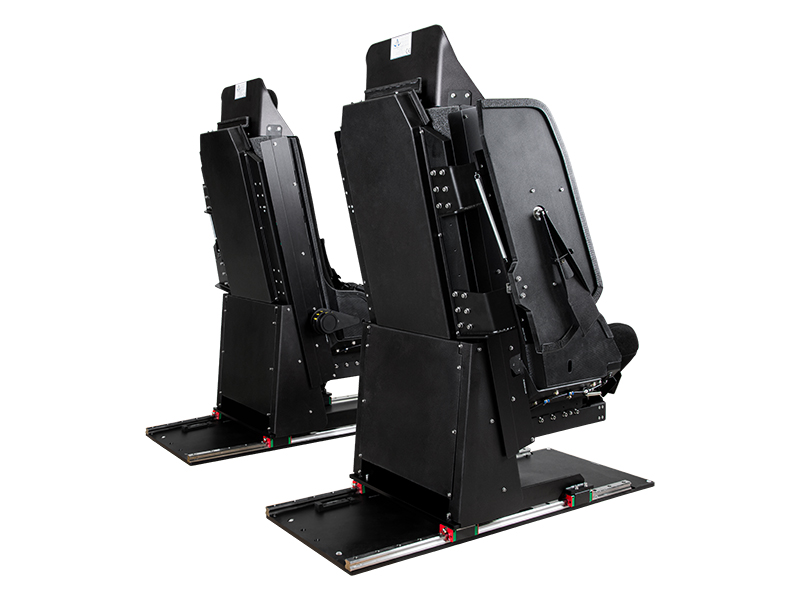 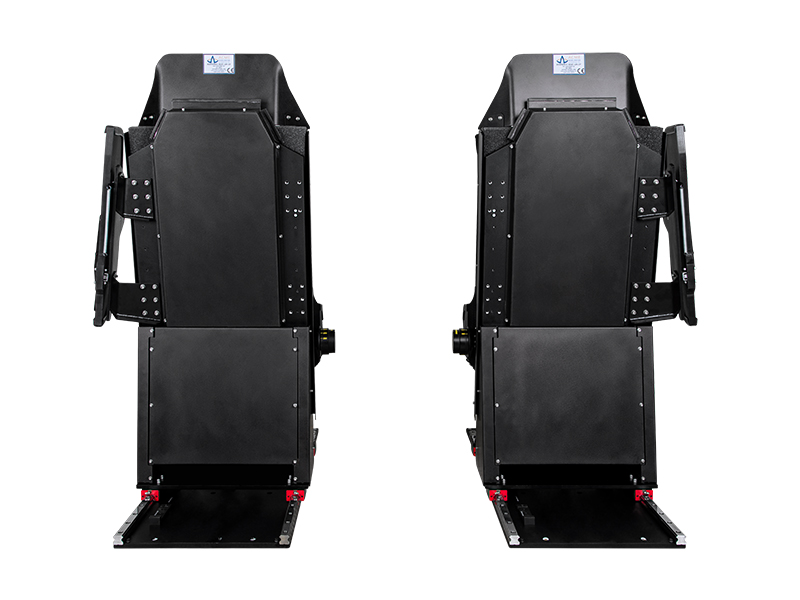 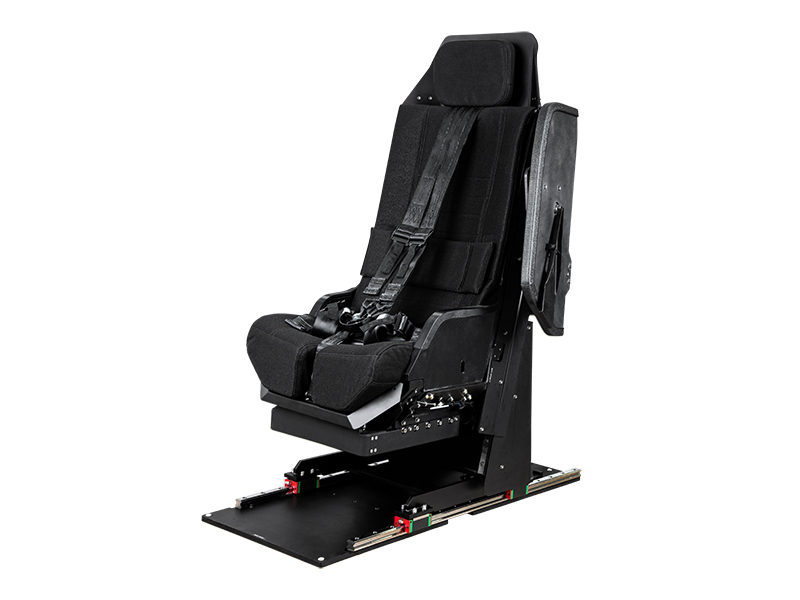 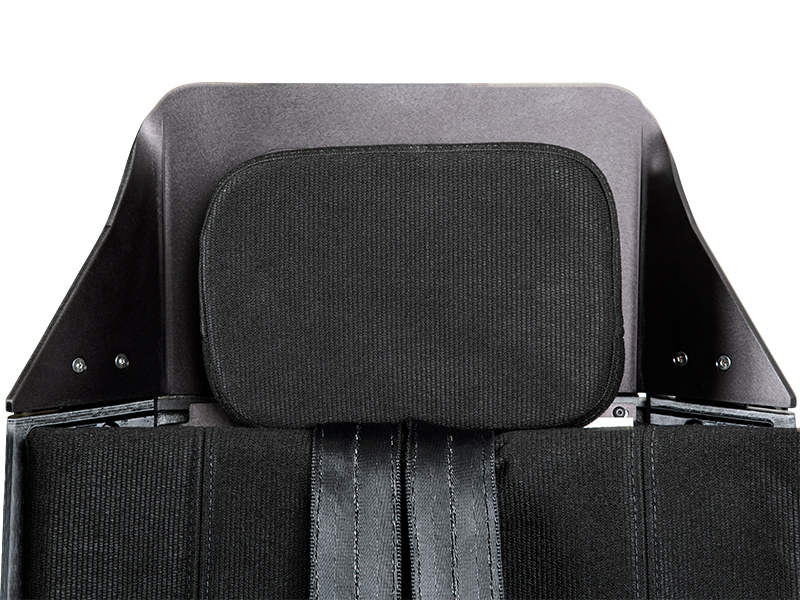 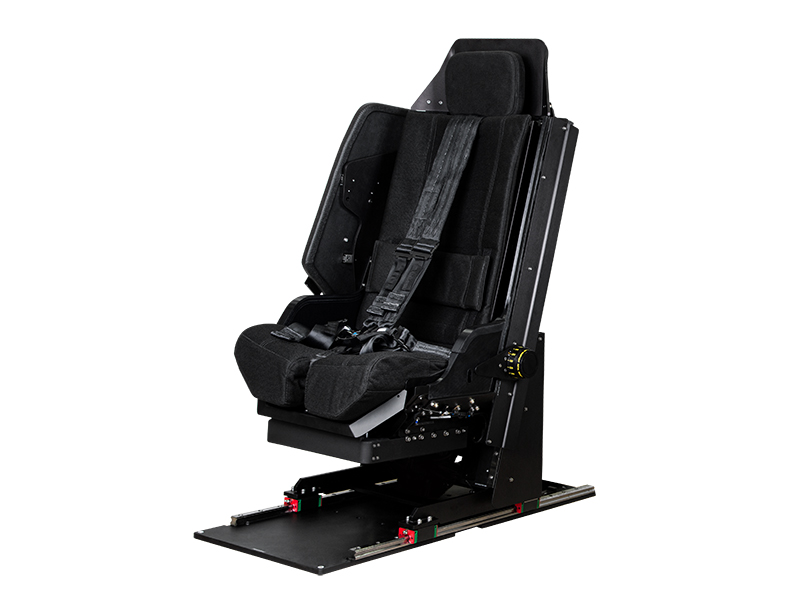 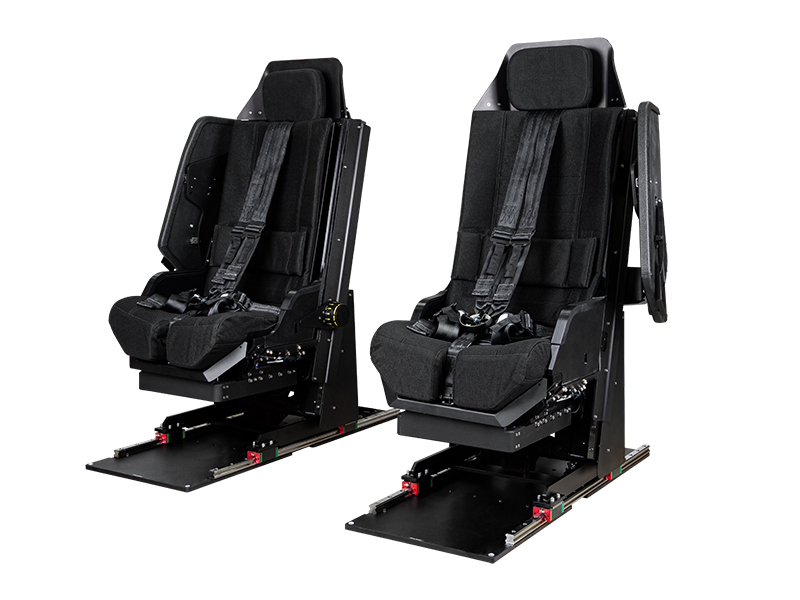 The indomitable Huey lives on in the USMC’s UH-1Y Venom helicopter. The newest generation of the versatile helicopter supports many Marine missions including command and control, escort, reconnaissance, troop transport, medical evacuation and even close-air support. The aircraft packs a punch with forward firing weapons and door gun options that ensure Marines can get in and out of the hottest combat areas to achieve their missions. Powerful new engines and transmissions coupled to 4-blade rotors combine to give Venom more speed, greater range, and heavier payloads. Venom is powerful mobility for a new millennium of U.S. Marines.

The Venom is a twin-engine, medium sized helicopter designed for the utility mission. The helicopter supports a single or dual pilots, and can reach a maximum speed of 189mph, service ceilings of more than 20,000 feet, and can have an endurance exceeding 3 hours. It has a useful load of 6,600lbs and can carry a mix of crew, litters, equipment, or Marines from ship or shore. The aircraft has options for forward firing rockets and side-mounted stations for gunners to fire M240, GAU16, or GAU17 weapons. 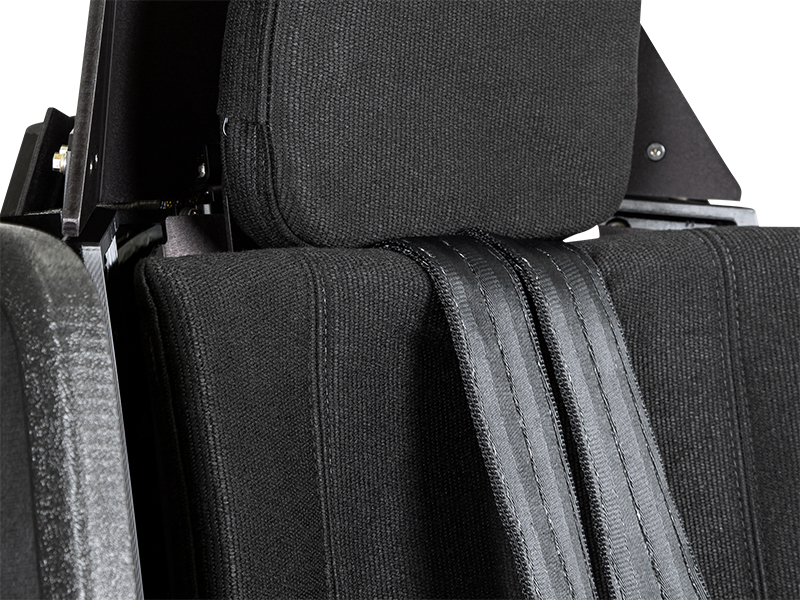 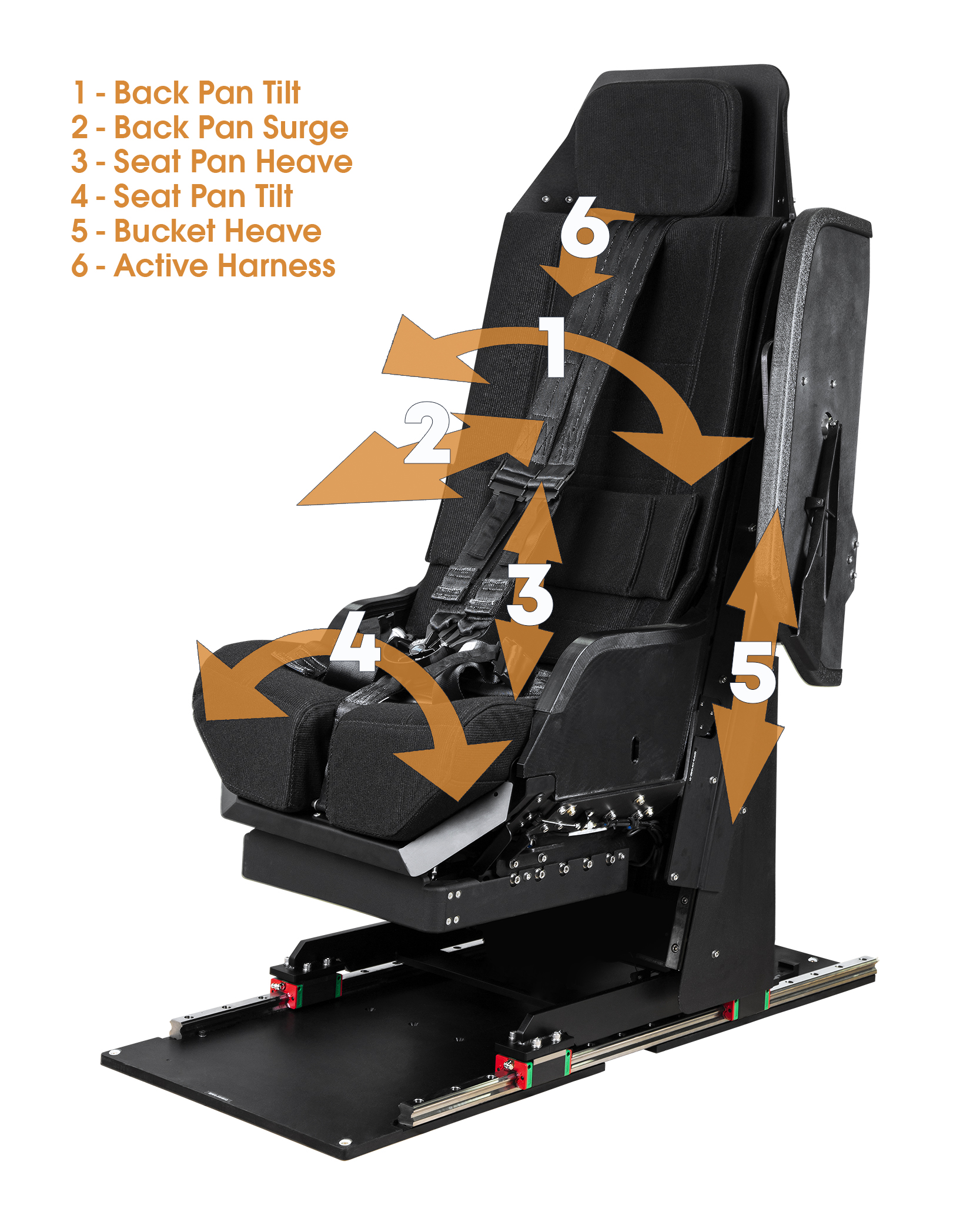