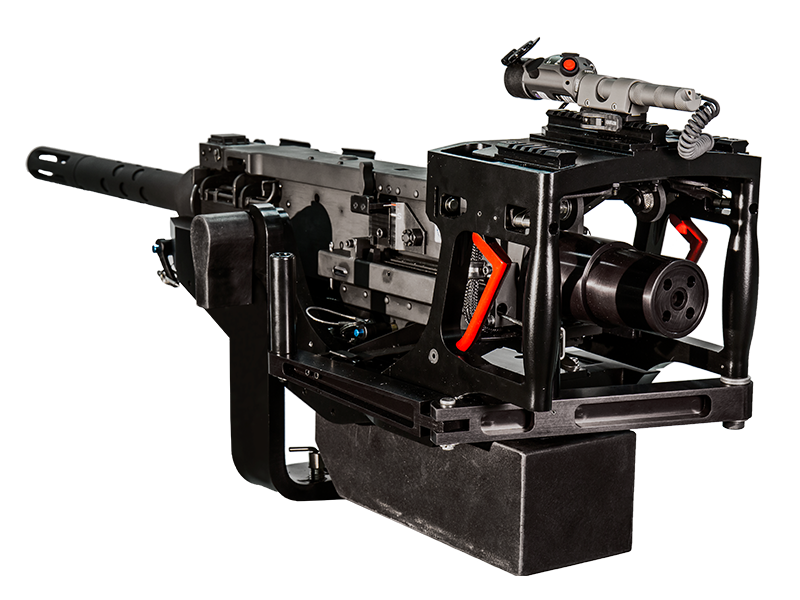 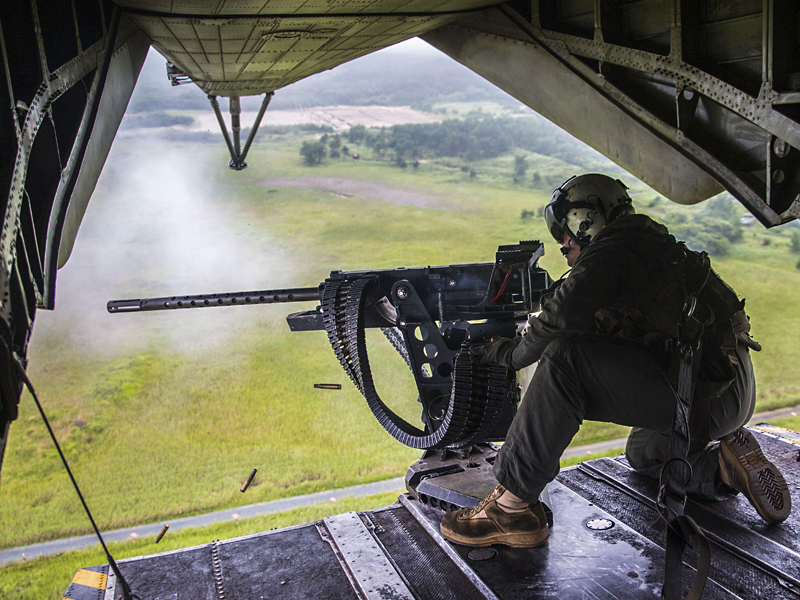 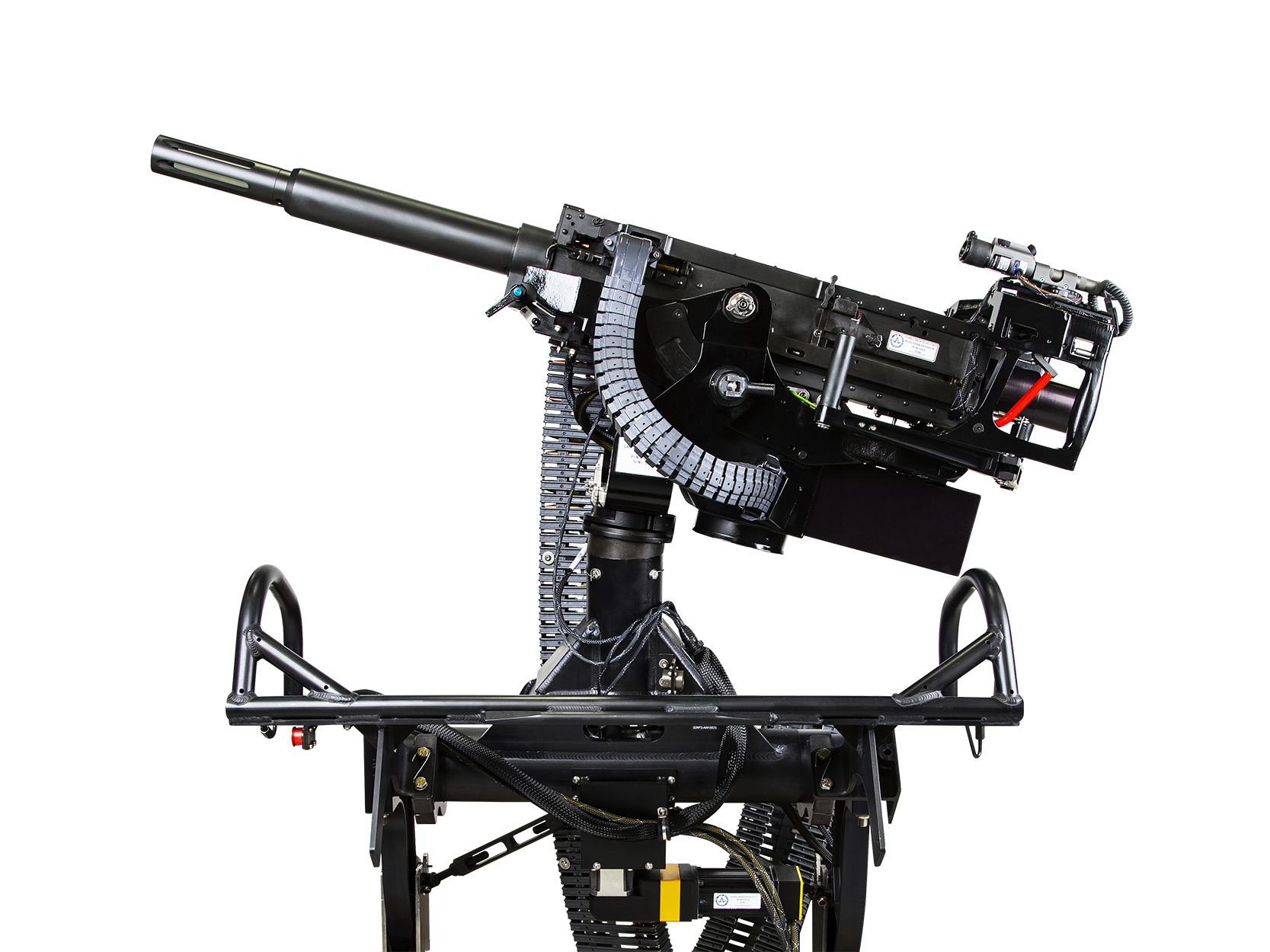 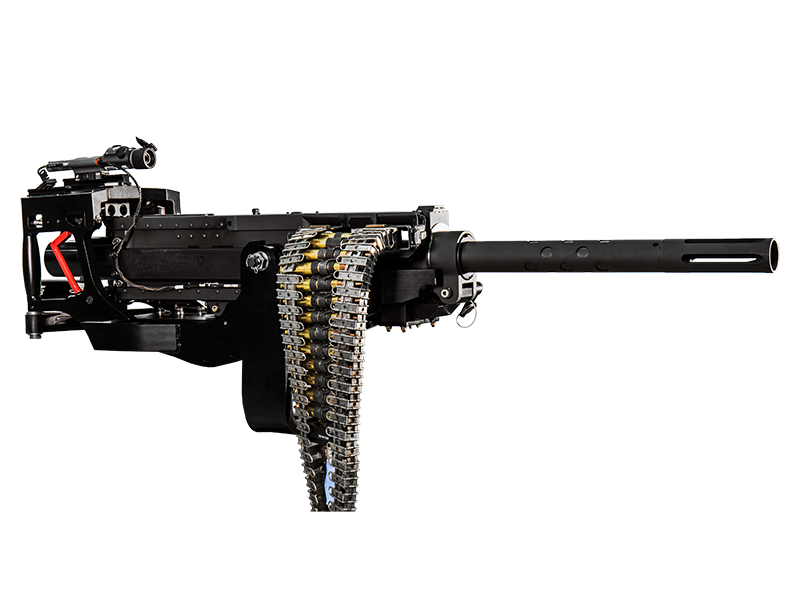 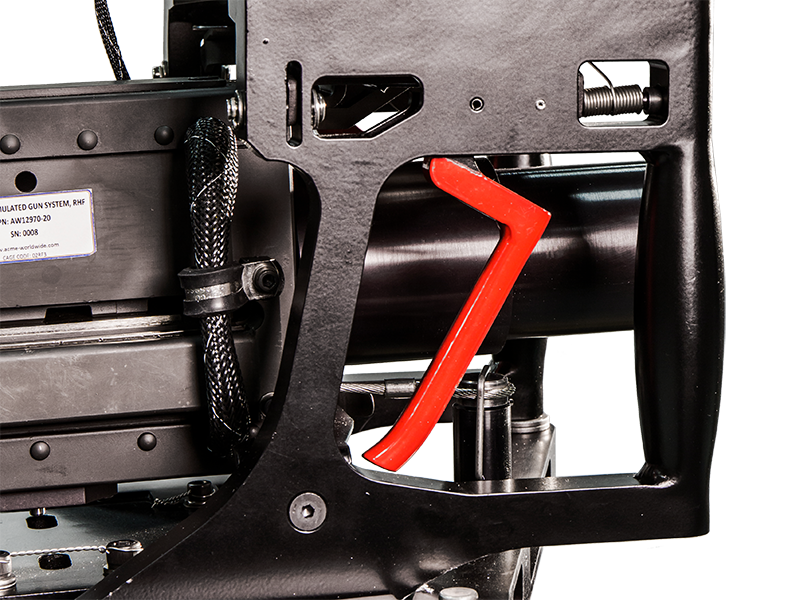 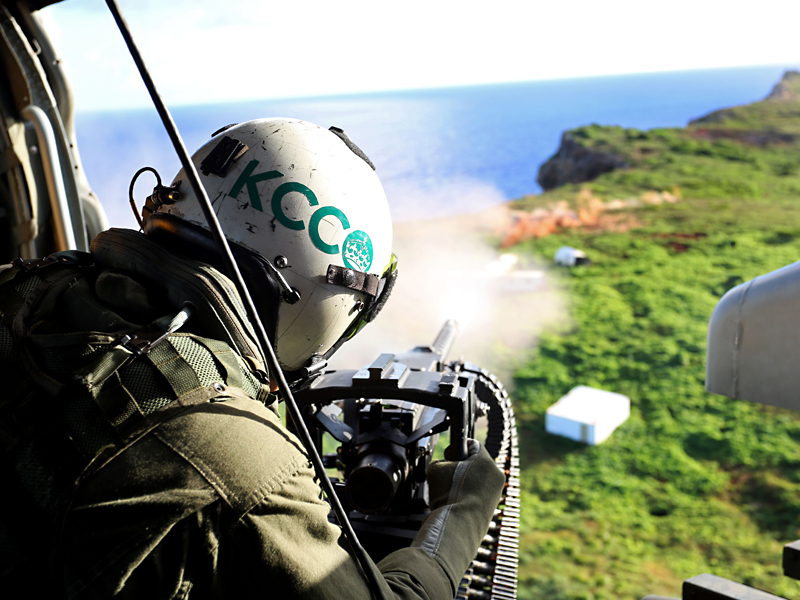 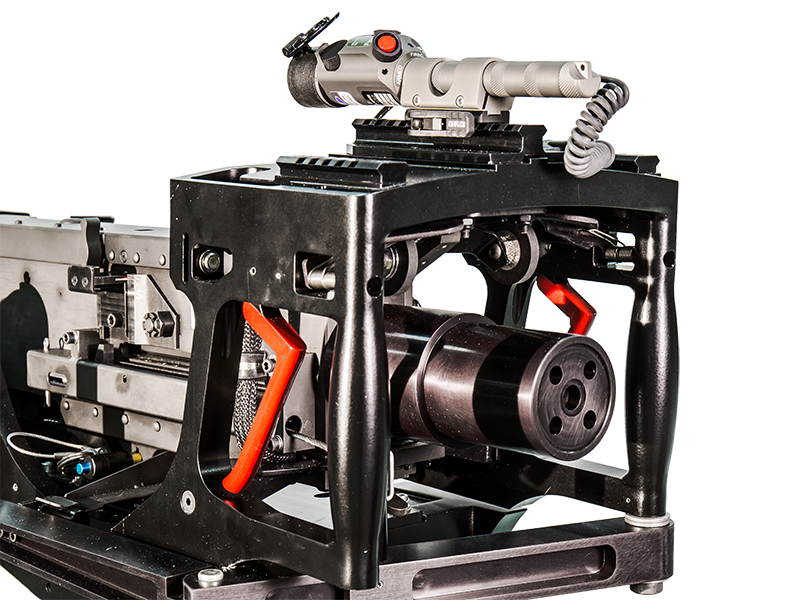 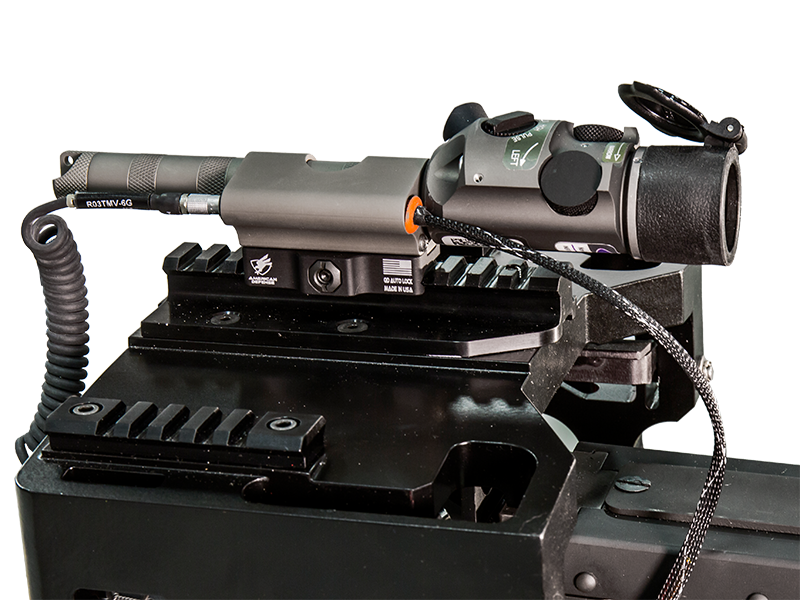 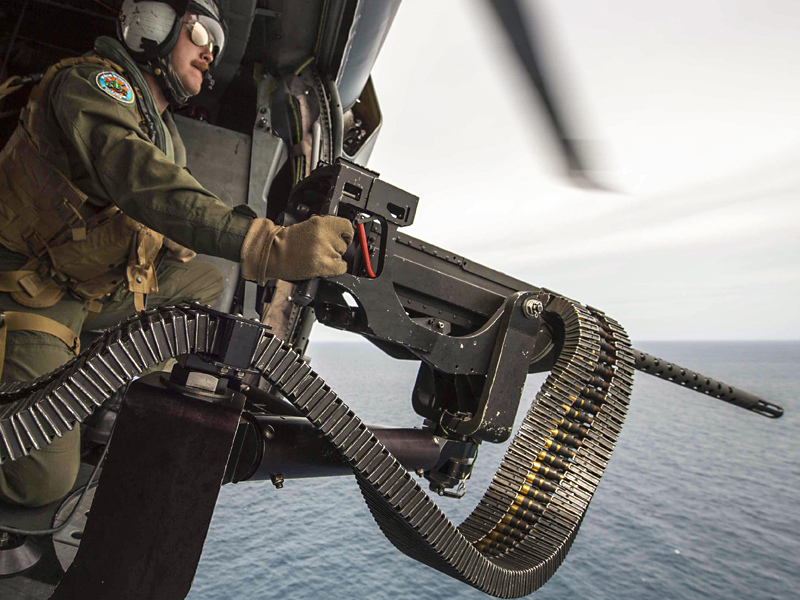 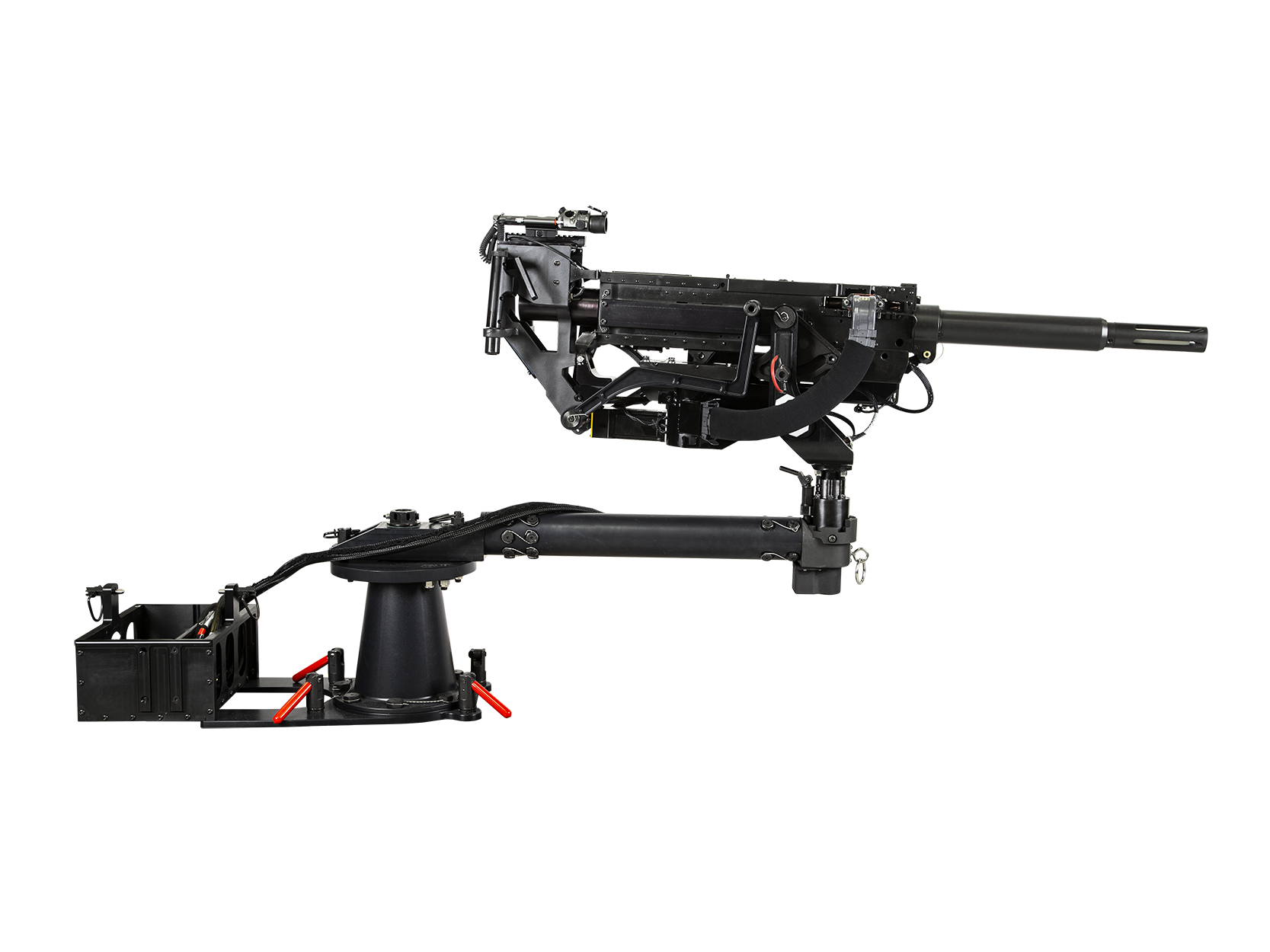 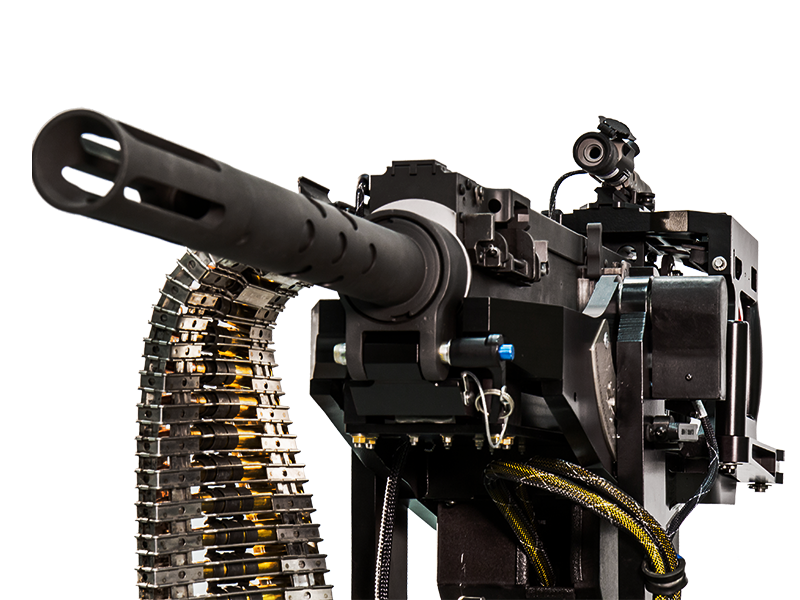 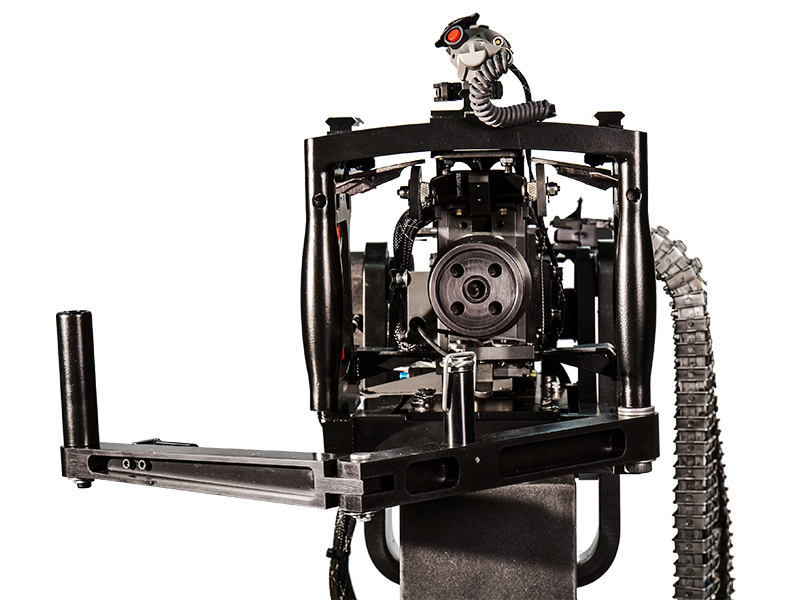 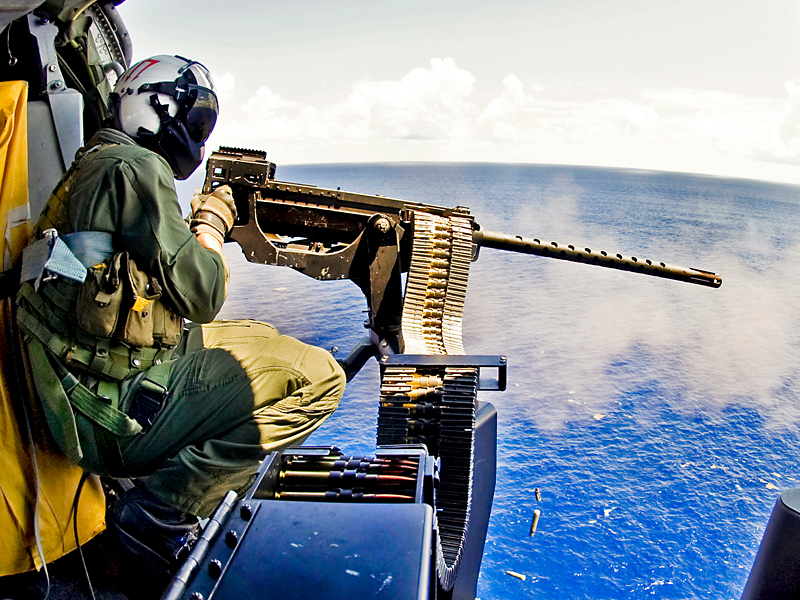 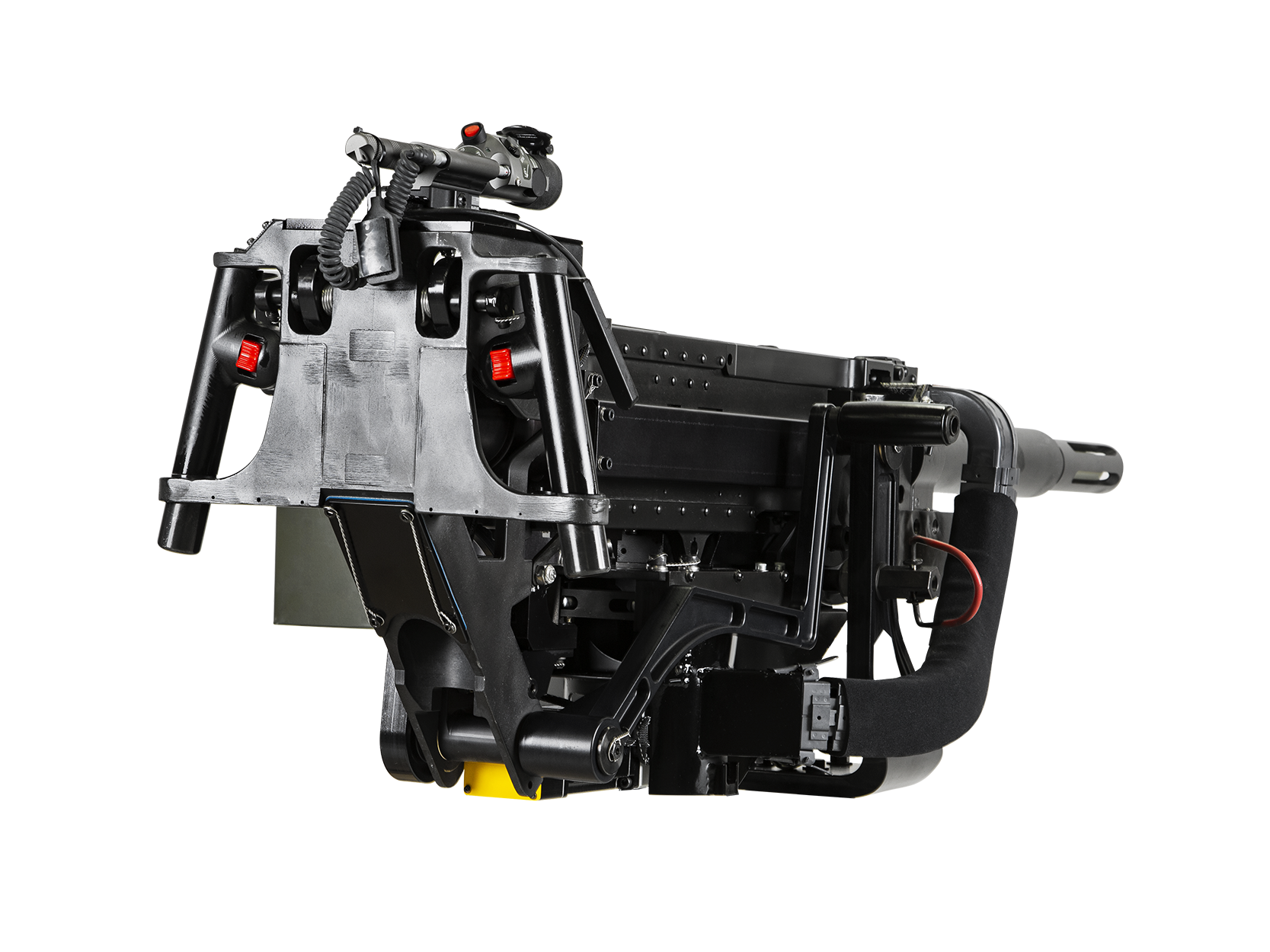 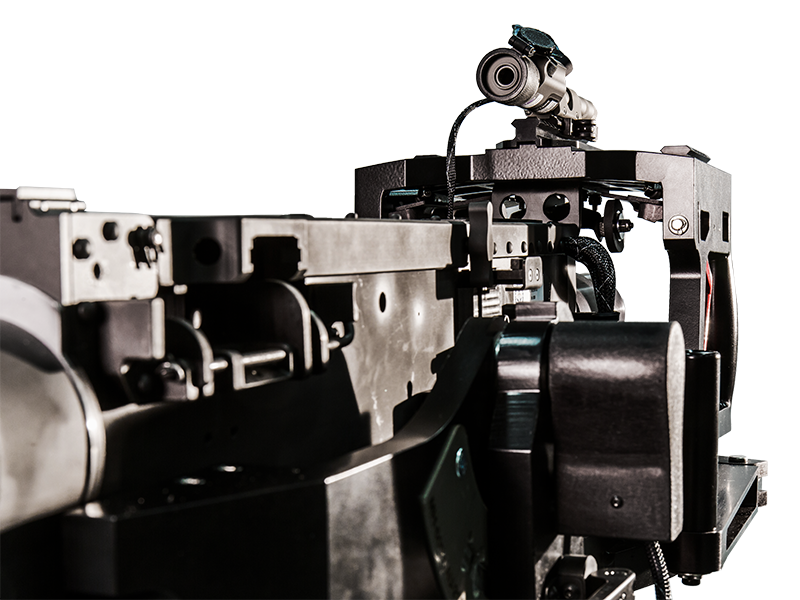 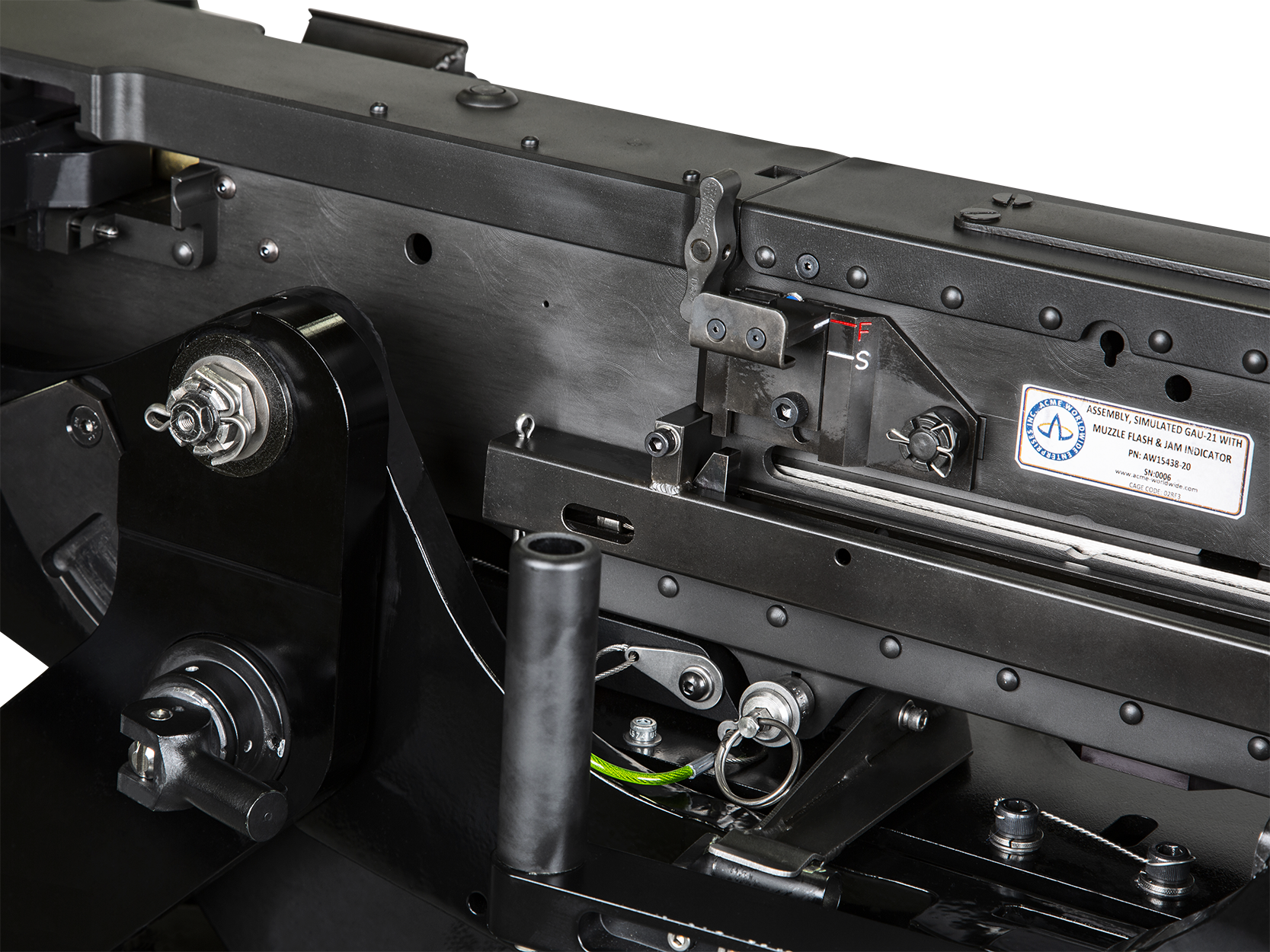 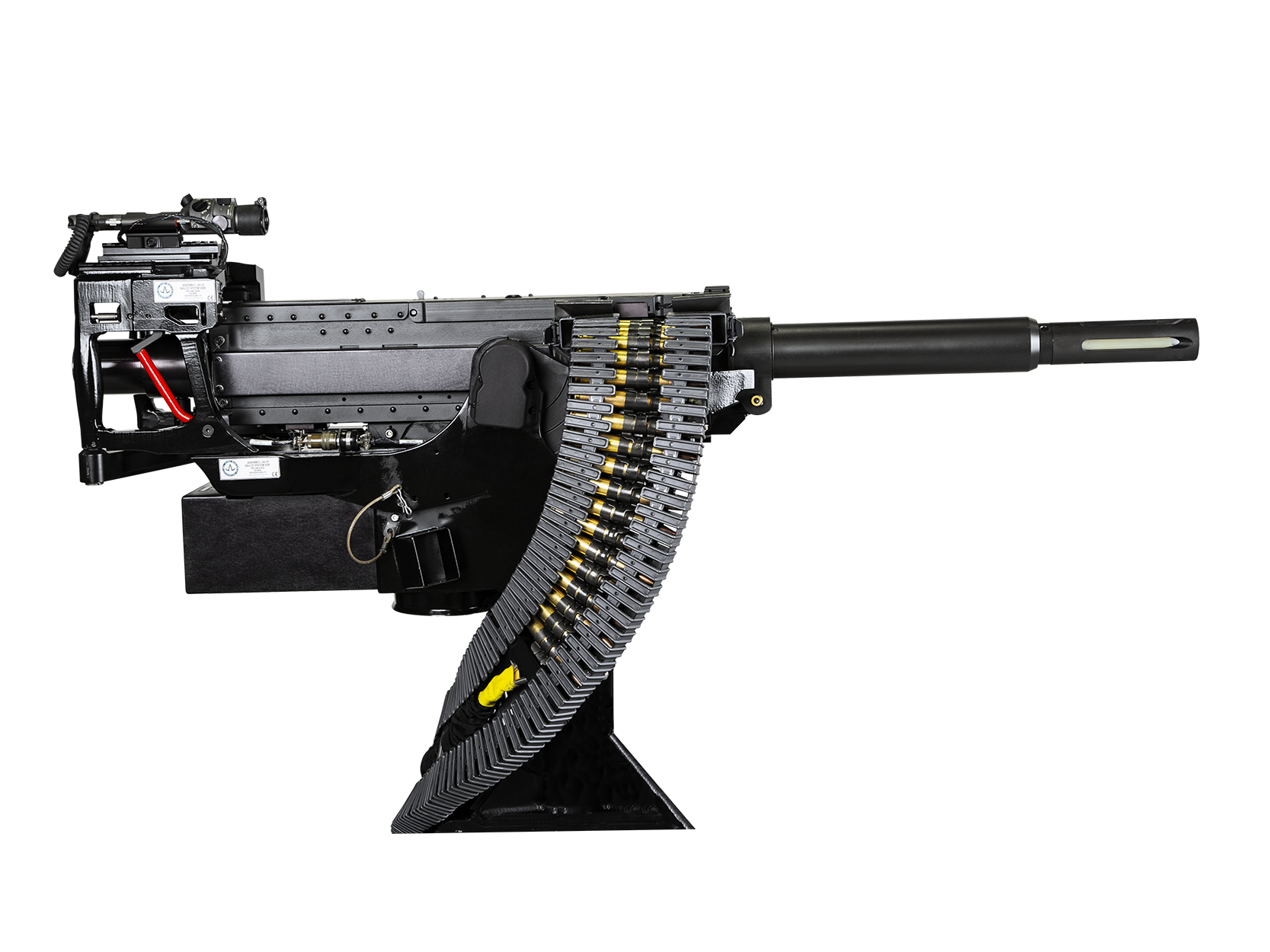 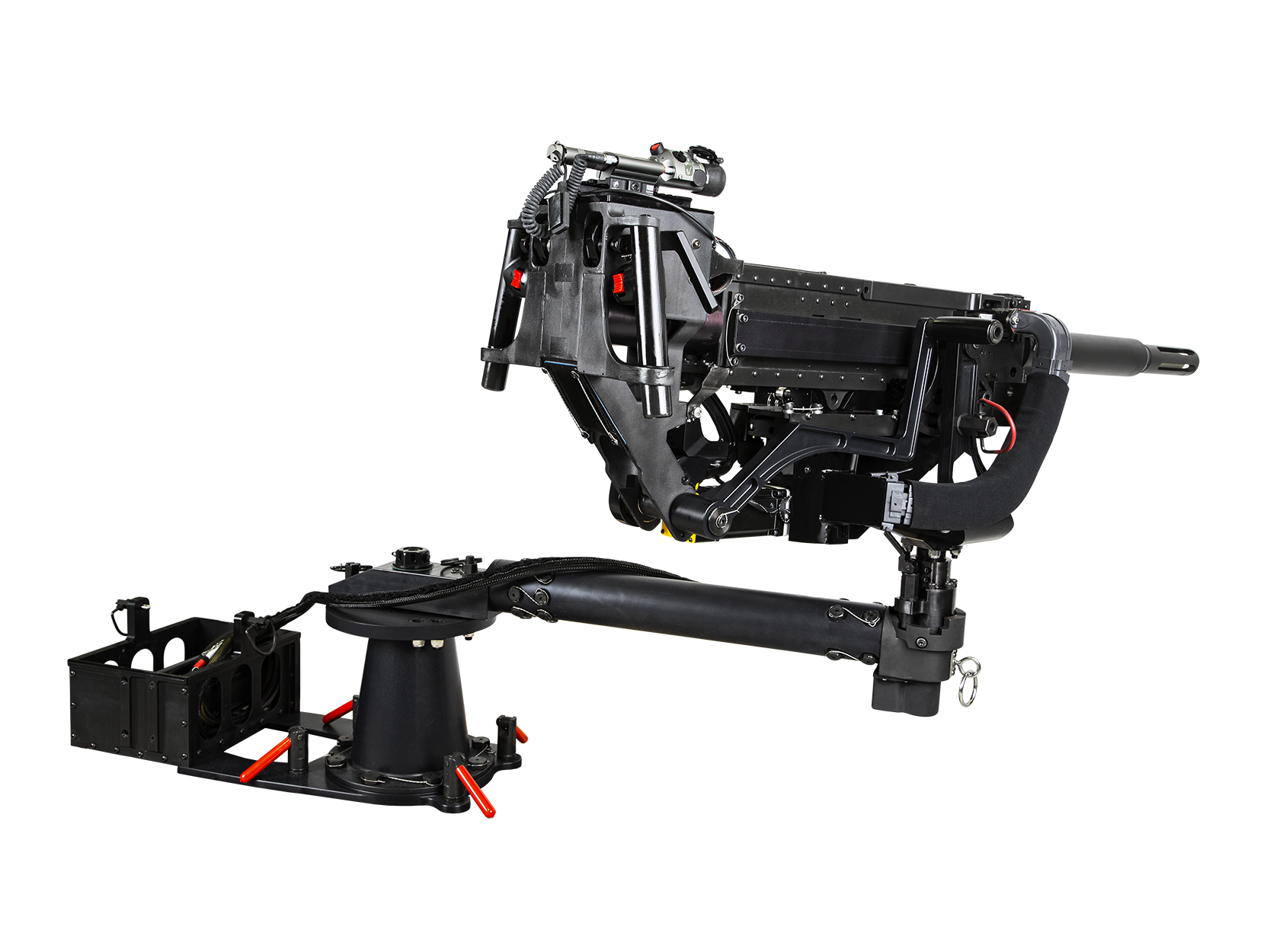 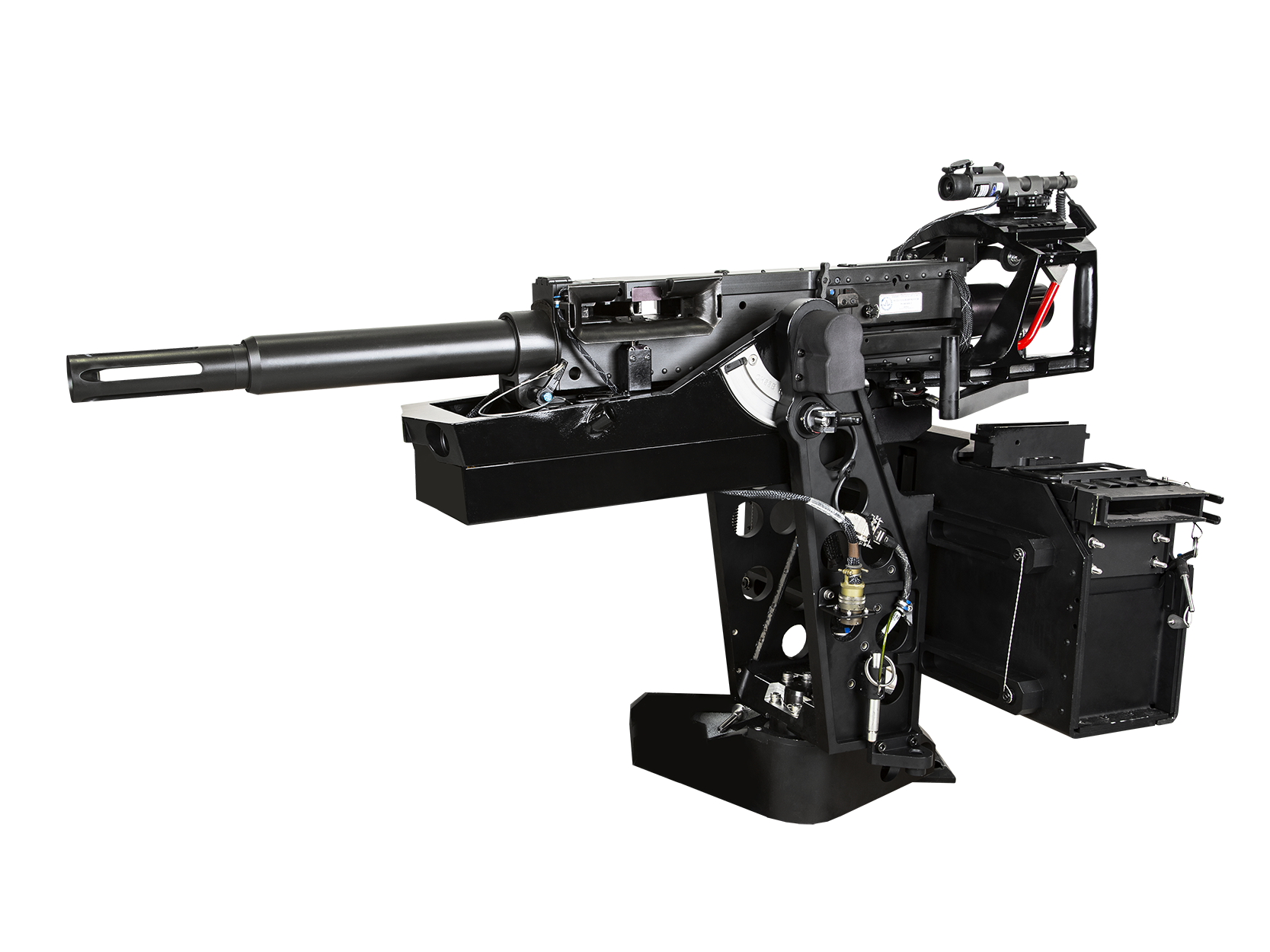 During World War II, a faster-firing Browning was developed for aircraft use. The AN/M3 features a mechanical or electrically boosted feed mechanism to increase the rate of fire to around 1,200 rounds per minute. The AN/M3 was used in Korea on the F-86 Sabre, F-84 Thunderjet and F-80 Shooting Star, and in Vietnam in the XM14/SUU-12/A gun pod. Today, it can be found on the Embraer EMB 314 Super Tucano.

The M3-series is used by the U.S. military in two versions; the M3M and M3P. The fixed, remote-firing version, the FN M3P, is employed on the Avenger Air Defense System, and is currently being used on the OH-58D; augmenting the XM296 .50 cal. machine gun. The M3M flexible machine gun has been adopted by USN under the designation GAU-21/A for use on helicopters. The GAU-21/A is also being used by the United States Marine Corps to upgrade from the XM-218/GAU-16 .50 cal. machine gun for the CH-53E, on the UH-1Y Venom, and on the Canadian Forces’ CH-146 Griffon via the INGRESS upgrade. 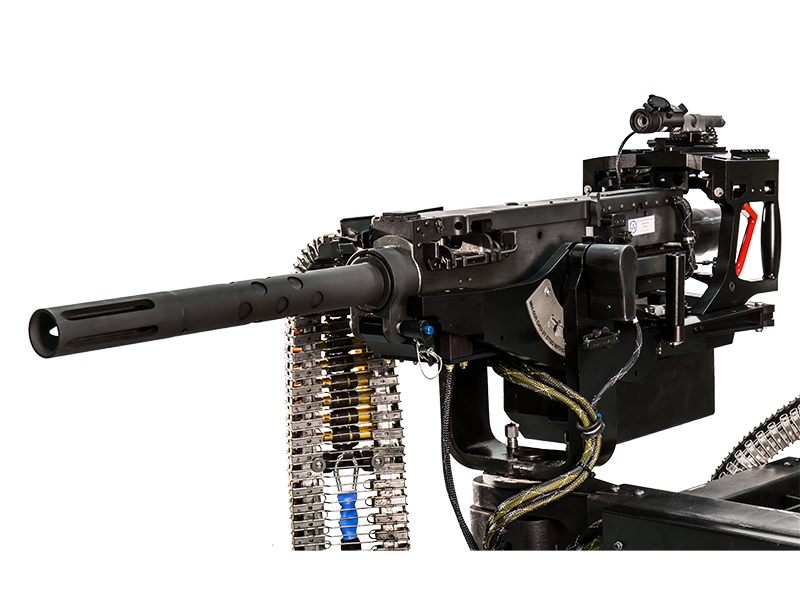