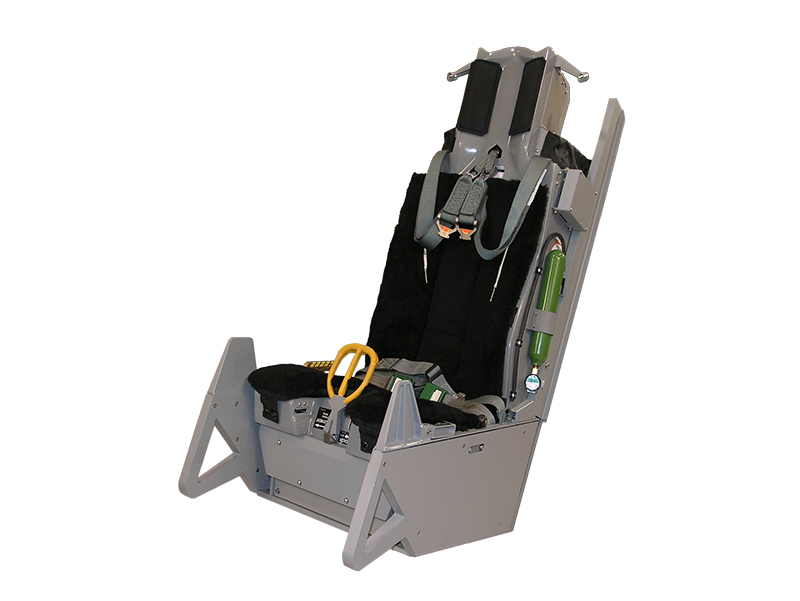 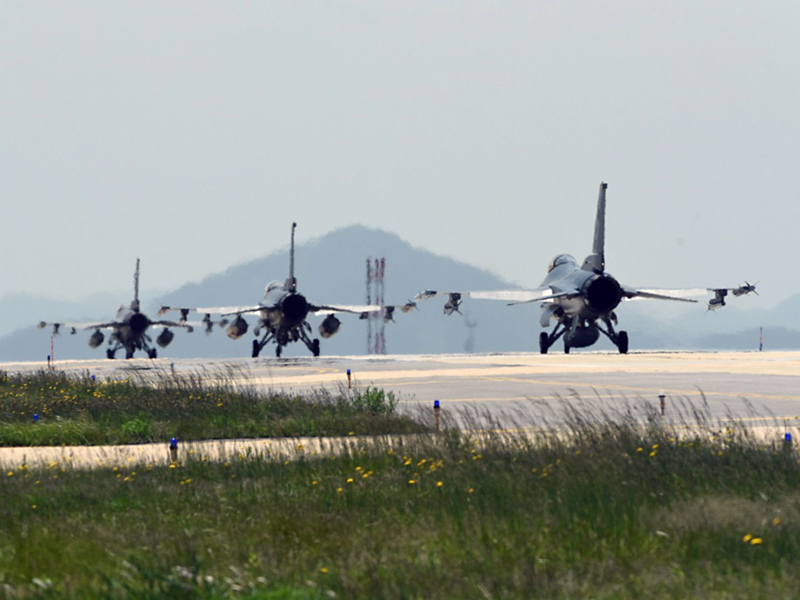 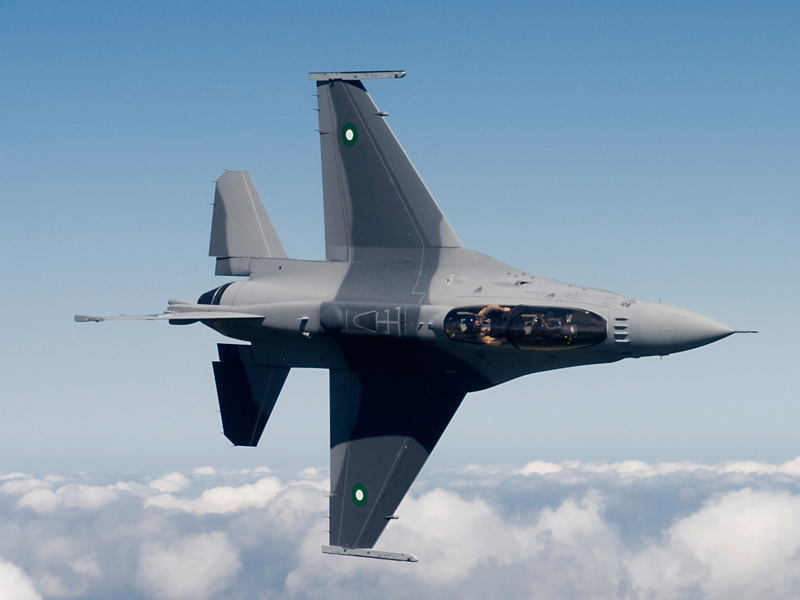 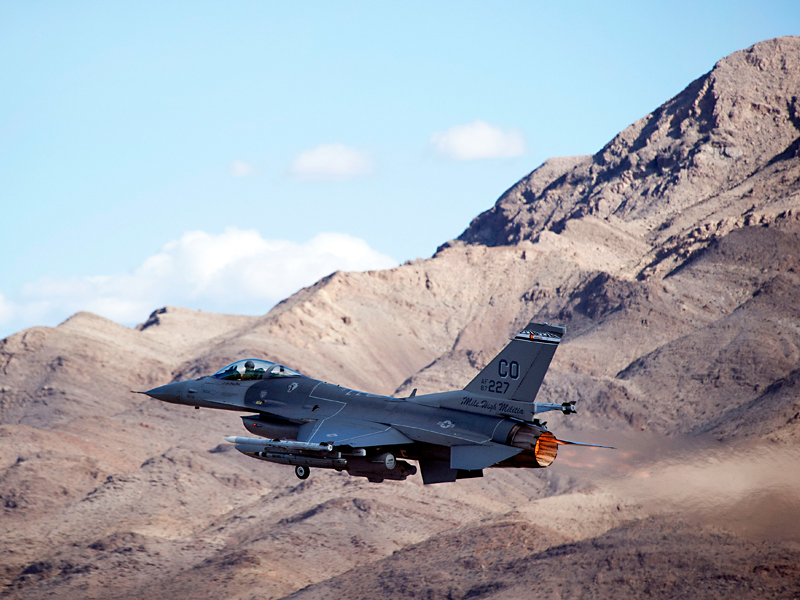 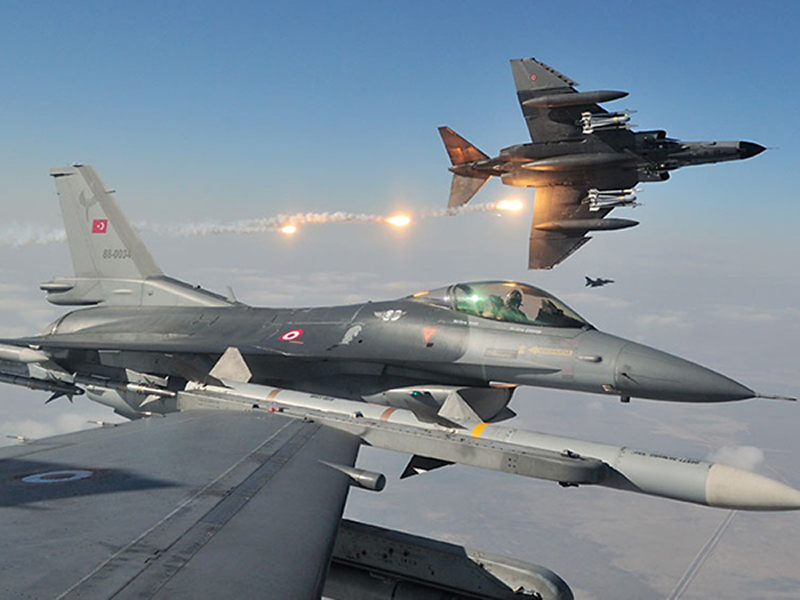 With a 30-degree recline angle and the single between-the-thighs, pull handle, the F-16 seat is a different ACESII ejection seat. ACME’s F-16 motion seat captures that recline angle, the center-pull handle and much more. The motion seat mirrors the actual ejection seat – It looks and feels like the real. But it’s more than just a pretty face…it’s a full motion cueing system.

Multiple motion channels and actuated harnesses mimic flight sensations. Vipers feel differently than other fighters, so tune our motion seat performance just for the F-16. Use it for training energy management, G-loads, stalls, air-combat, close formations, air refueling, bomb drops and gun runs, high speed landings, and barrier engagements…it’s realistic cues from engine crank to shut down and everything in between.

The General Dynamics (now Lockheed Martin) F-16 Fighting Falcon is a single-engine multirole fighter aircraft originally developed by General Dynamics for the United States Air Force (USAF). Designed as an air superiority day fighter, it evolved into a successful all-weather multirole aircraft. Over 4,500 aircraft have been built since production was approved in 1976. Although no longer being purchased by the U.S. Air Force, improved versions are still being built for export customers. In 1993, General Dynamics sold its aircraft manufacturing business to the Lockheed Corporation, which in turn became part of Lockheed Martin after a 1995 merger with Martin Marietta.

The Fighting Falcon has key features including a frameless bubble canopy for better visibility, side-mounted control stick to ease control while maneuvering, a seat reclined 30 degrees to reduce the effect of g-forces on the pilot, and the first use of a relaxed static stability/fly-by-wire flight control system helps to make it a nimble aircraft. The F-16 has an internal M61 Vulcan cannon and 11 locations for mounting weapons and other mission equipment. The F-16’s official name is “Fighting Falcon”, but “Viper” is commonly used by its pilots, due to a perceived resemblance to a viper snake as well as the Battlestar Galactica Colonial Viper starfighter.

In addition to active duty U.S. Air Force, Air Force Reserve Command, and Air National Guard units, the aircraft is also used by the USAF aerial demonstration team, the U.S. Air Force Thunderbirds, and as an adversary/aggressor aircraft by the United States Navy. The F-16 has also been procured to serve in the air forces of 25 other nations. 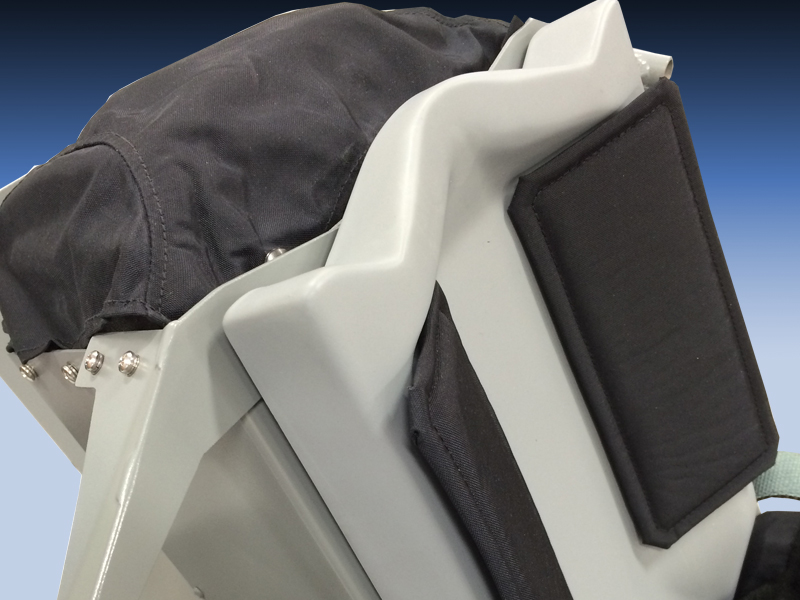 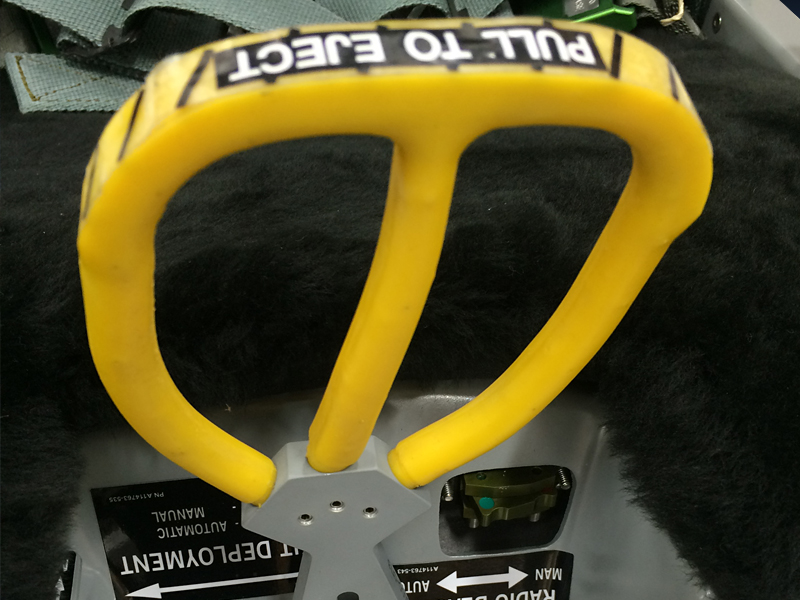 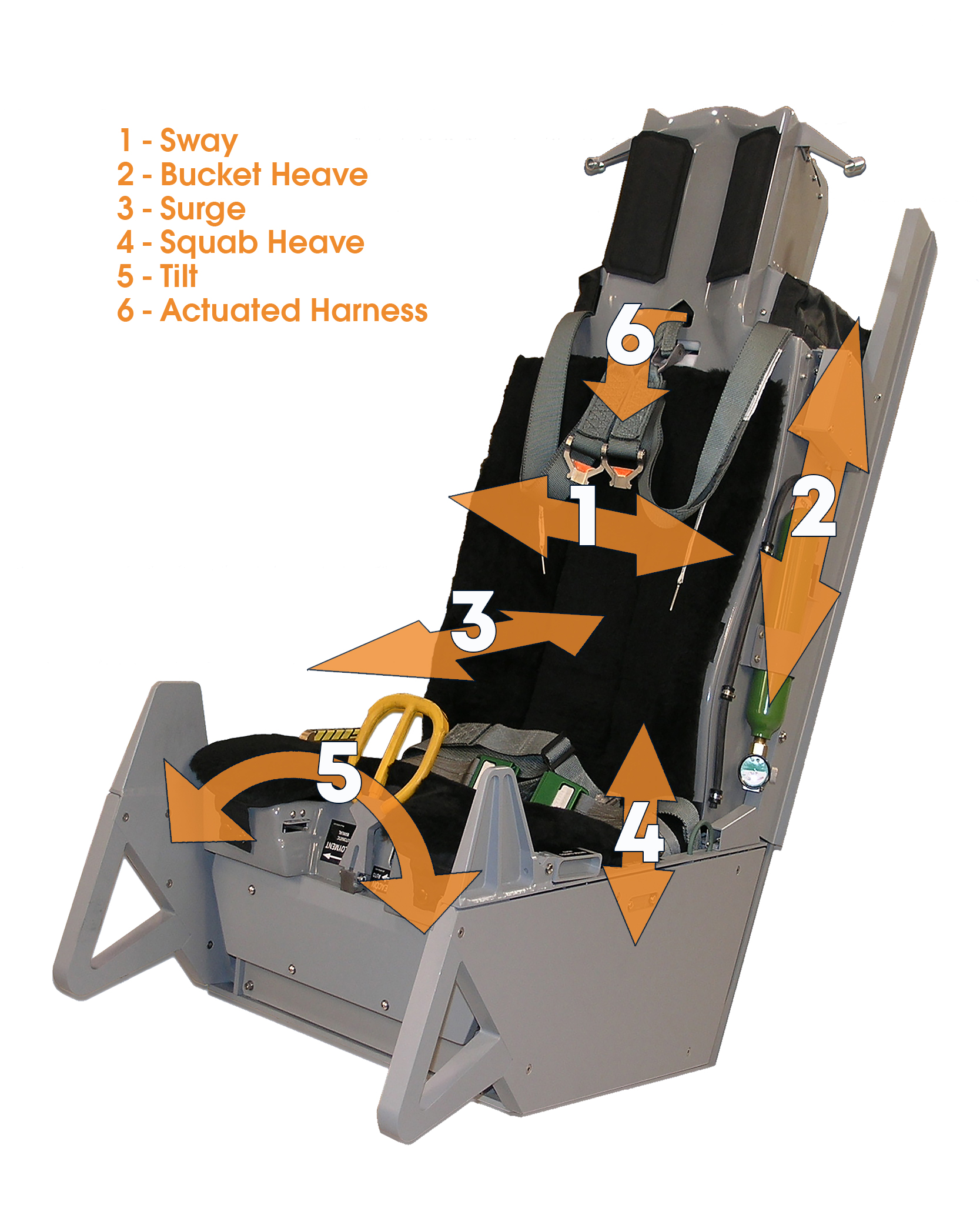