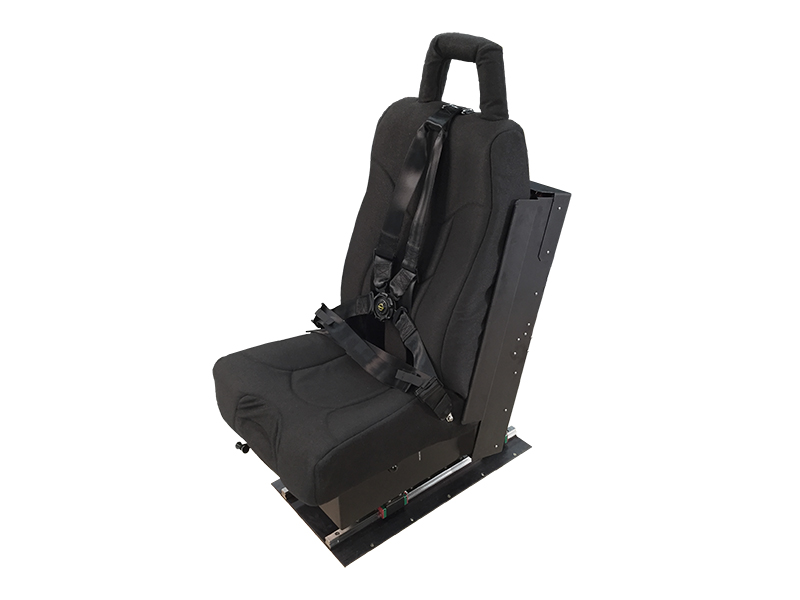 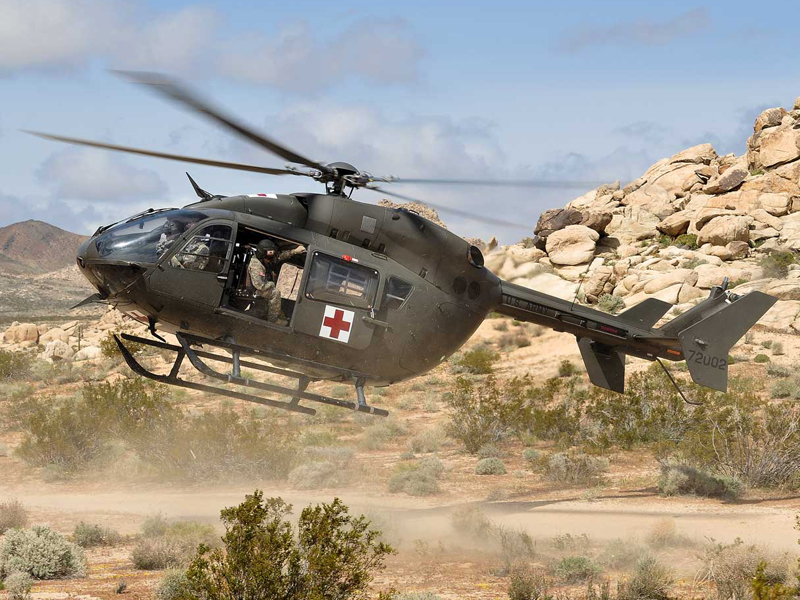 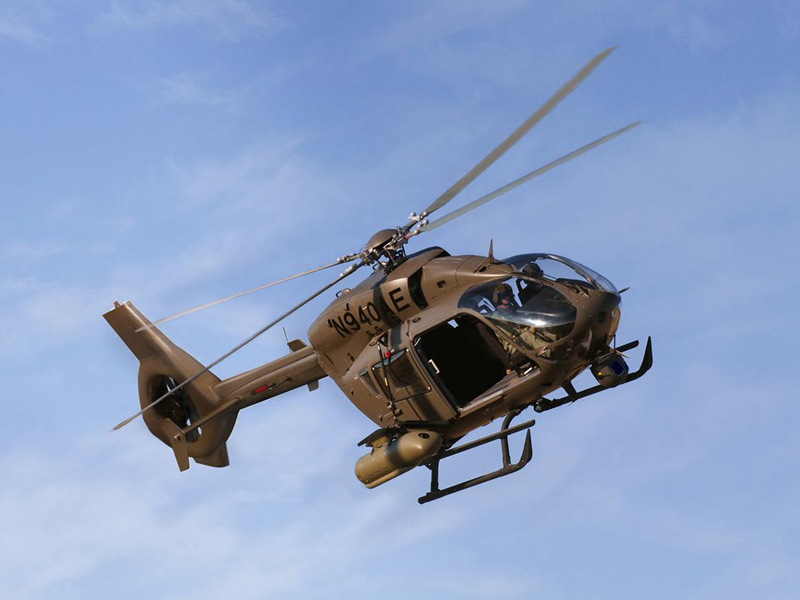 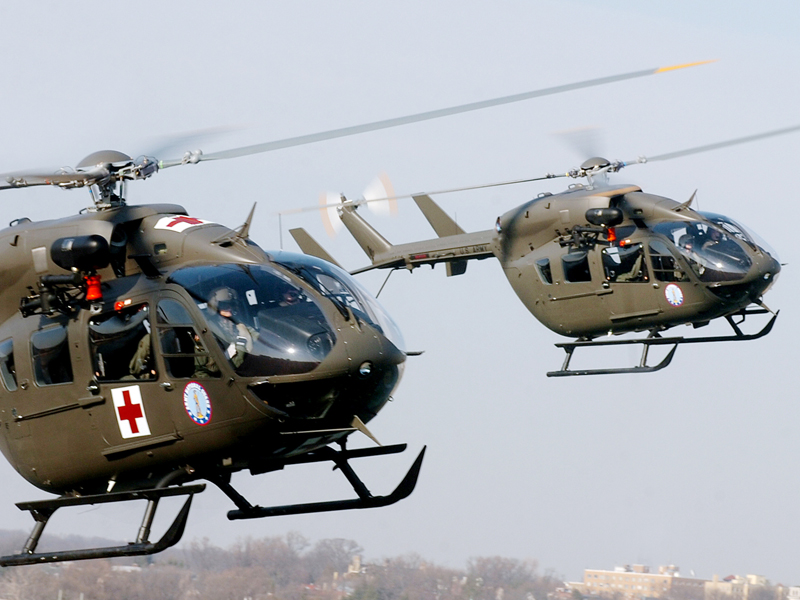 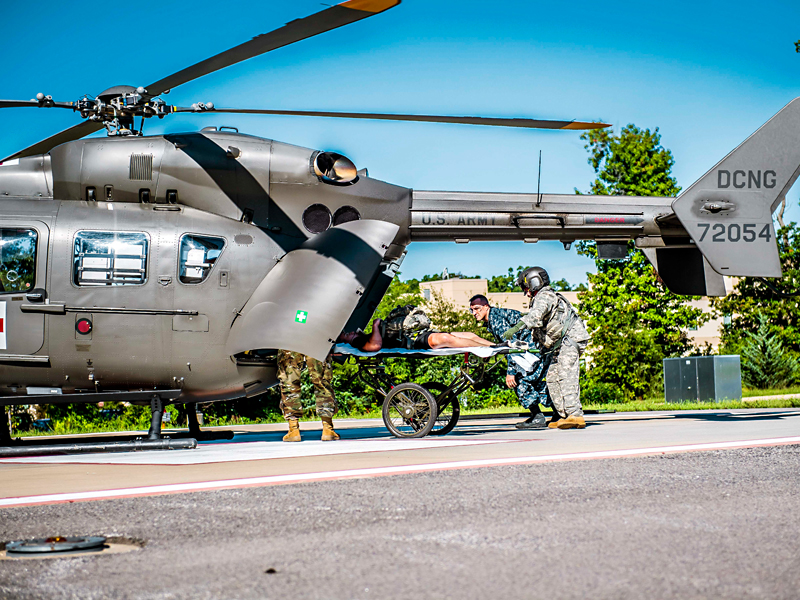 ACME’s UH-72 helicopter dynamic motion seats are a combination of vehicle crew seats with electric motion components built inside the seat. The seats look, feel, and function like actual crew seats, and provide cues to emulate sensations felt during the vehicle or in-flight operations.

The seats use a patented electric system with individual motion plates/pans, providing cues directly to the crew’s body. It’s the effect of multiple channels in the seat working seamlessly together that provides complete, realistic, immersive cueing.  The COTS core motion system inside is adaptable to any external seat shape or form so we can provide motion seats for nearly any Military & Commercial simulator.

The U.S. Army’s LHX program began in the early 1980s, proposing two helicopter designs with a high percentage of commonality of dynamic components. One was a light utility version (“LHX-U”) for assault and tactical movement of troops and supplies, the other was a light scout/attack version (“LHX-SCAT”) to complement the growing development of the AH-64 Apache. As the program was developed, the light utility version was dropped and focus was placed on the light attack reconnaissance version, which eventually became the RAH-66 Comanche.

In 2004, the Department of Defense and the U.S. Army made the decision to terminate the RAH-66 program. As part of the termination, the service was allowed to keep the future years’ funding programmed for the Comanche. To replace the capability that the Comanche was supposed to offer, the U.S. Army planned several programs, including three new aircraft. The Army Staff decided that these three aircraft, the Armed Reconnaissance Helicopter (ARH), the Light Utility Helicopter (LUH), and the Future Cargo Aircraft (FCA) (later renamed Joint Cargo Aircraft, or JCA), were to be existing, in-production commercial aircraft modified for Army service. 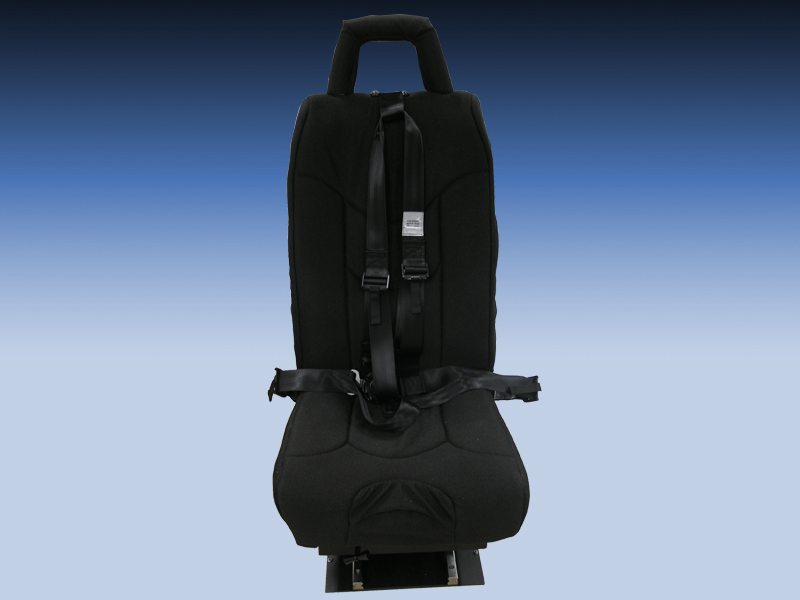 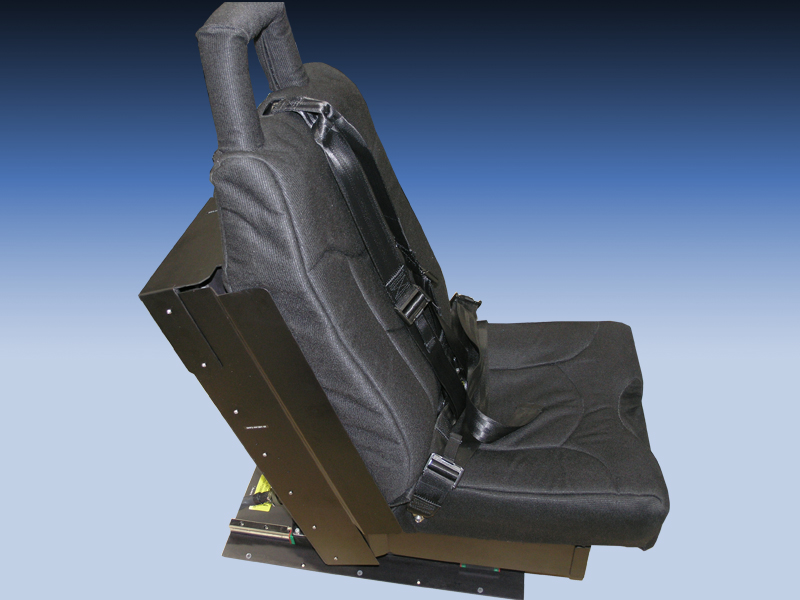 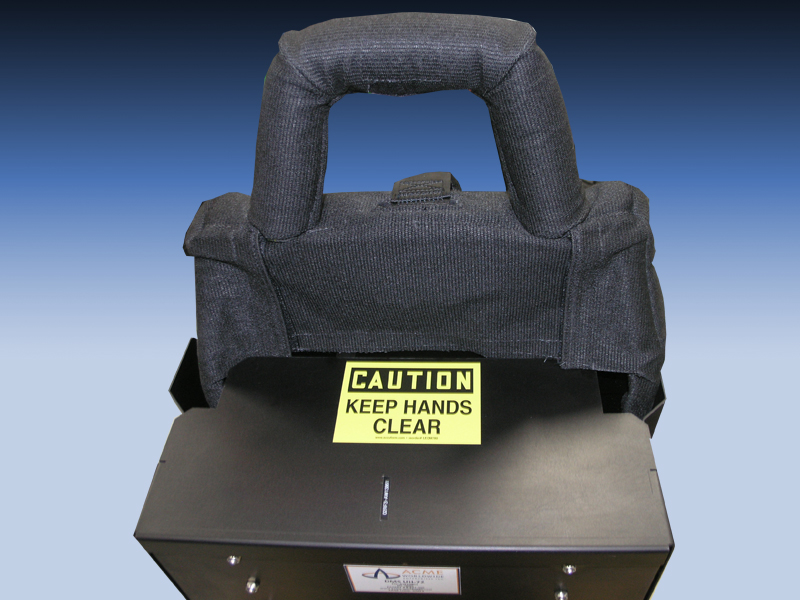 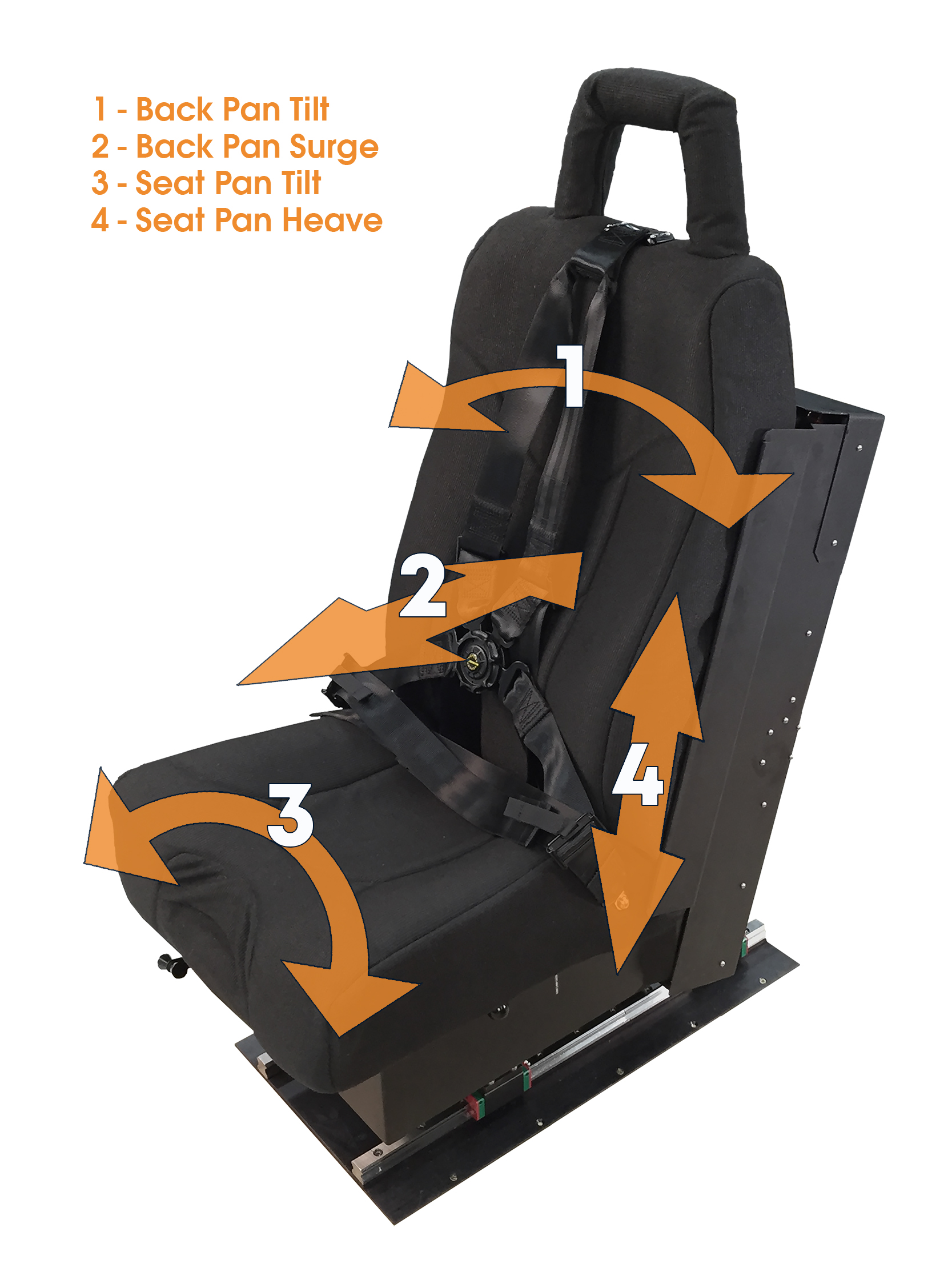