Project Overview: The US Air Force has long used aerial-refueling simulators to train and certify KC-10 Extender refueling boom operators. The simulators, known as the Boom Operator Trainers or BOT, have received a wide range of independent upgrades and modifications to keep the trainer operational and effective. Although the trainer remained functional with the upgrades, the basic obsolescence of the trainer’s technology was not addressed and over time, the simulator suffered from supportability issues. In addition, a large recent effort to update the system with high fidelity models of selected receiver aircraft to regain certifiable performance did not achieve the intended utility for actual training use. The compounded problems of supportability and sub-par fidelity decreased the inherent value of the simulator and a change was crucial. 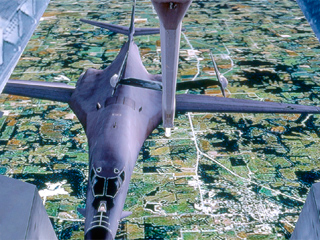 KC-10 BOT Refueling B1 with Boom 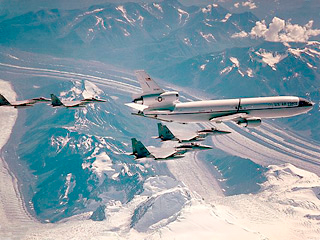 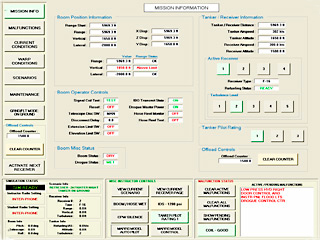