Project Overview: The US Air Force uses only two KC-135 boom operator trainers to support all their boom operators. Originally developed in 1978, these two trainers received a visual system upgrade in 1990. Even with this system upgrade, the aged technology impacted the trainers’ effectiveness and reliability. In addition, one of the two trainers was out of service due to a combination of outdated technology, unreliable performance, and age. These circumstances put a tremendous amount of pressure on the fragile, remaining trainer supporting the Air Force’s entire worldwide boom operator training needs. ACME’s upgrade gave new life to these legacy trainers. 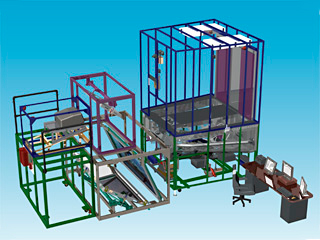 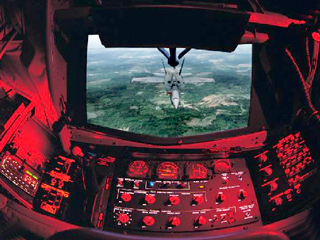 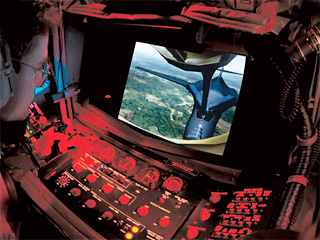