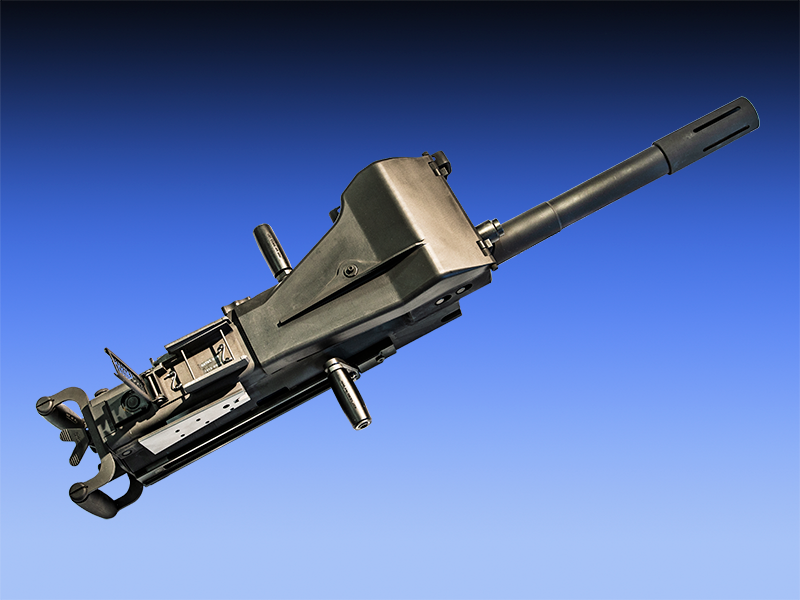 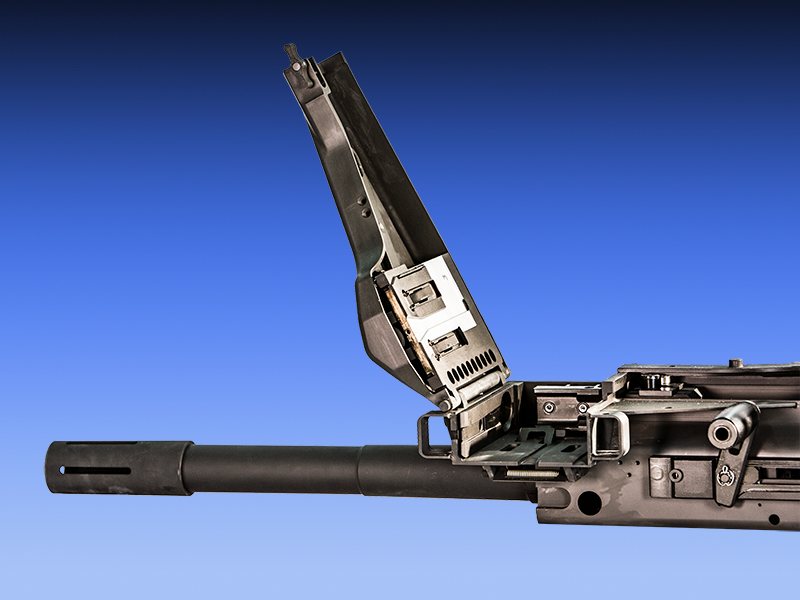 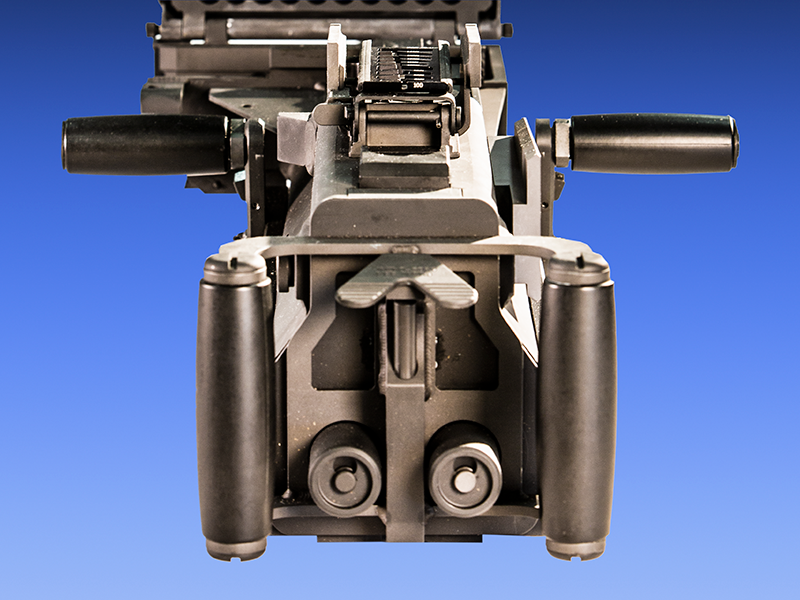 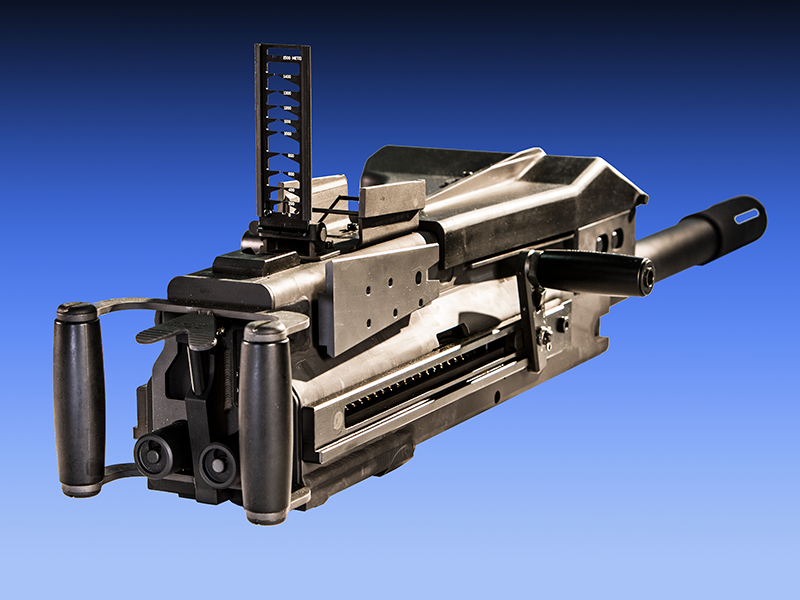 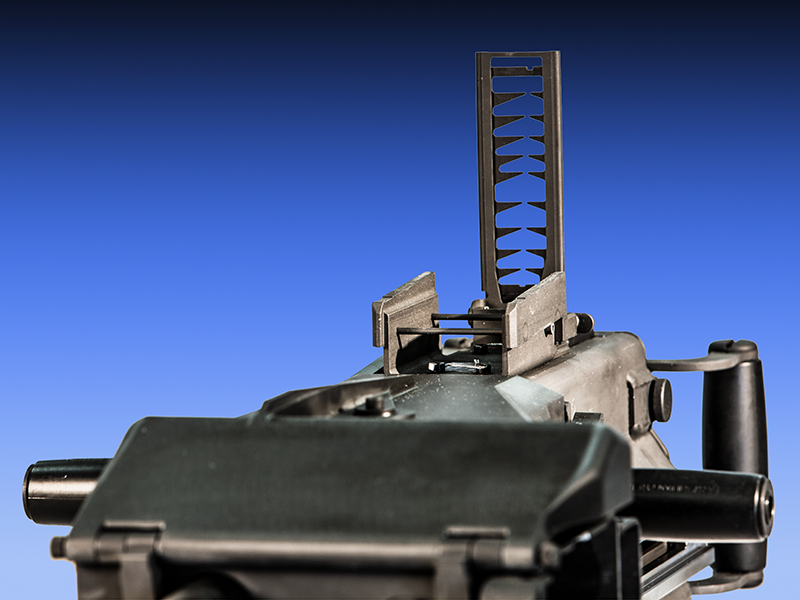 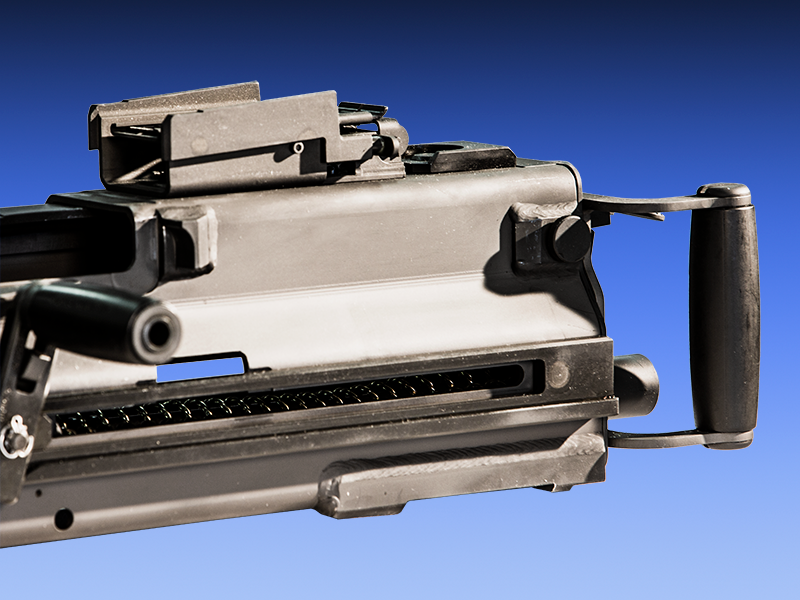 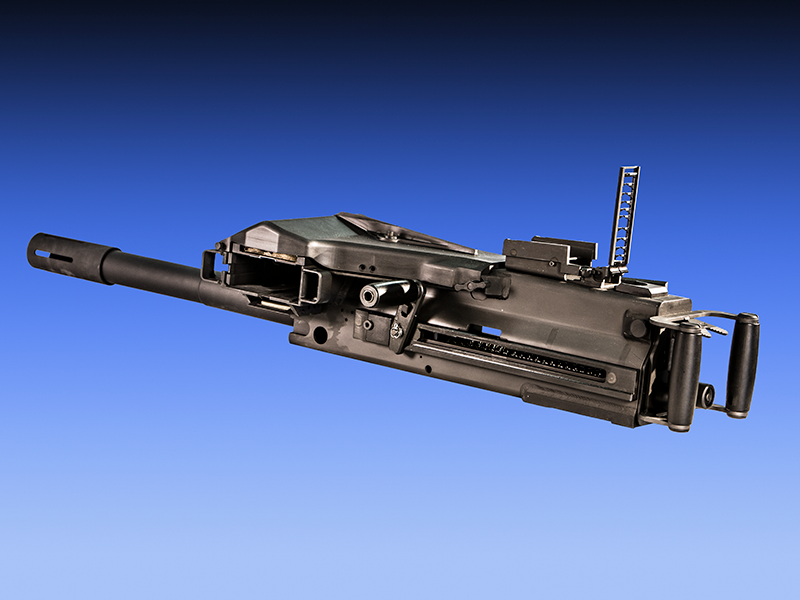 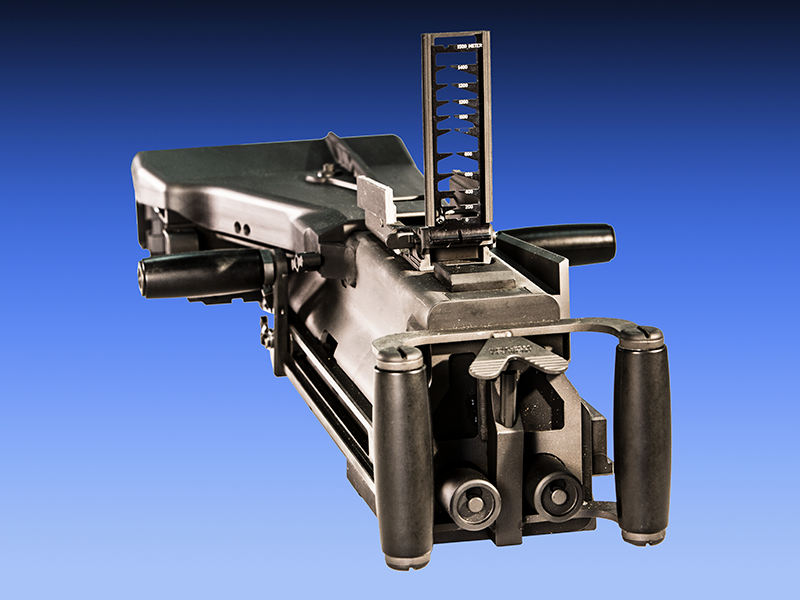 The weapon has an effective range against point targets out to 1,500 meters and area targets out to 2,212 meters. It can penetrate up to 2 inches of rolled homogenous armor and has an effective anti-personnel fragmentation radius of 15 meters. The Mk 19 provides lethal fire against a range of targets including dismounted infantry, light armored vehicles, and even hovering helicopters.

The Mk 19 is used by more than 20 different countries and by the US Army, Air Force, Navy, and Marines. 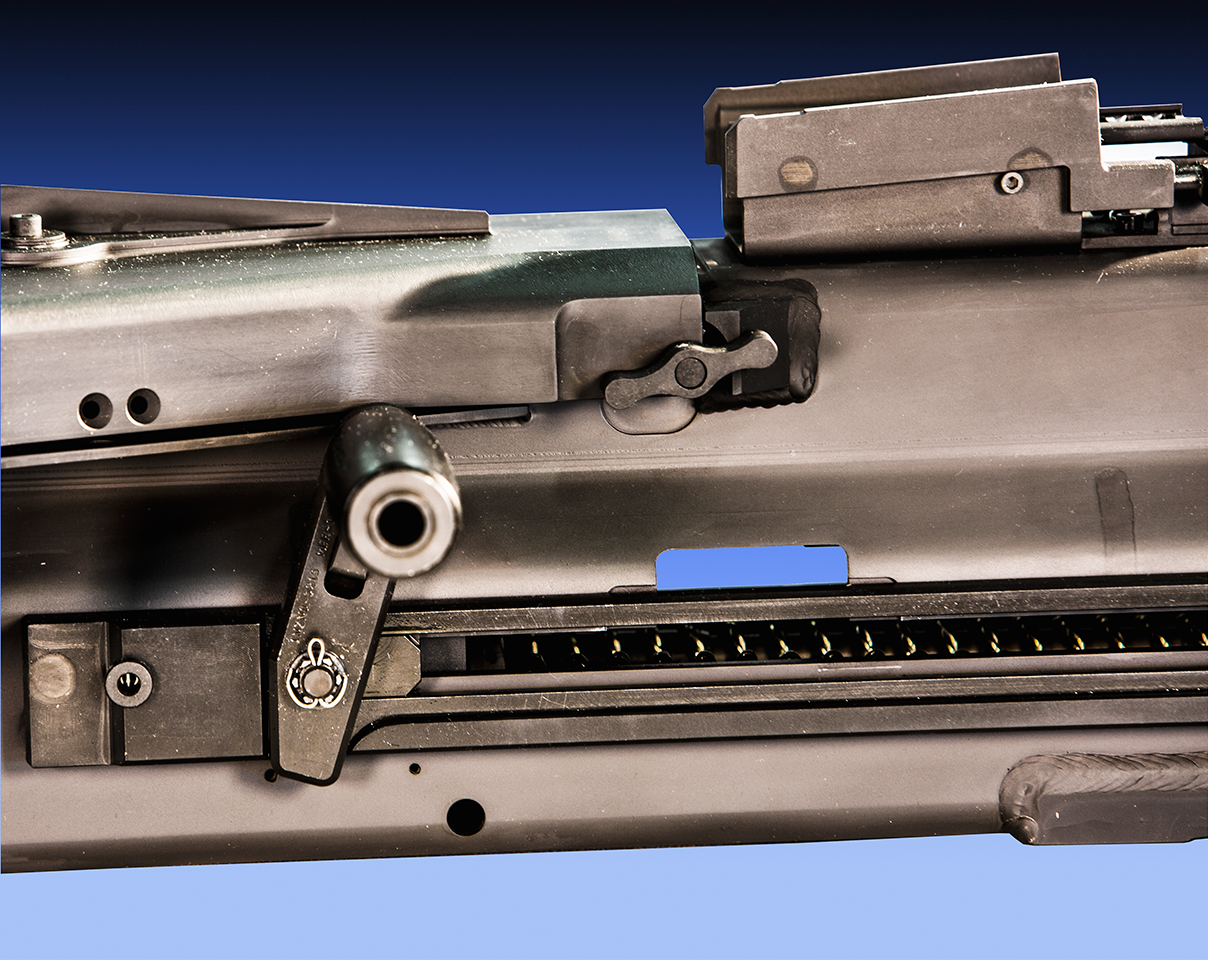 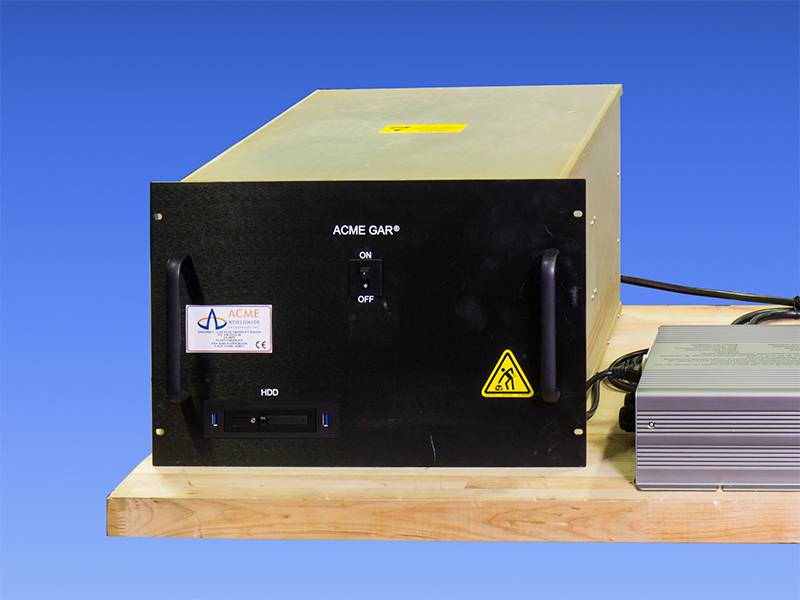 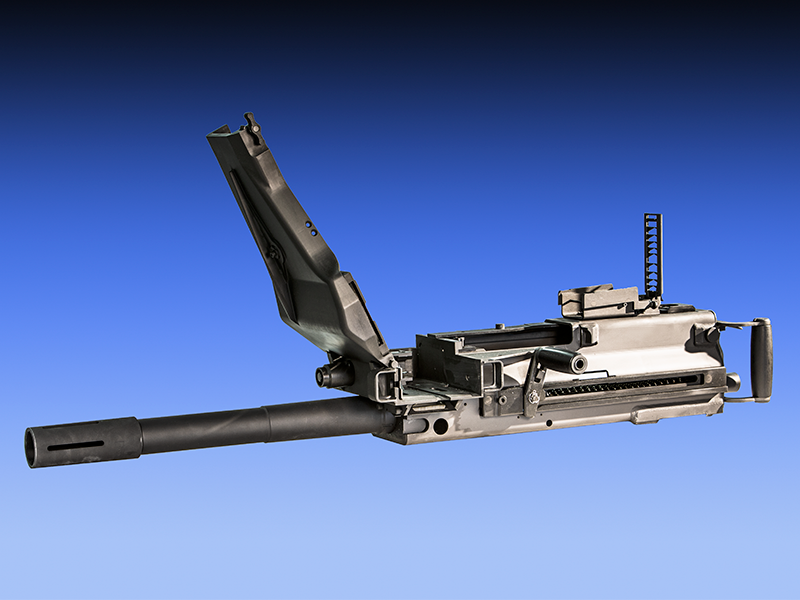 Mk19 Spec Sheet
Why Full Force Recoil?
Get a Custom Quote
Talk to an Product Expert
Schedule a Demo