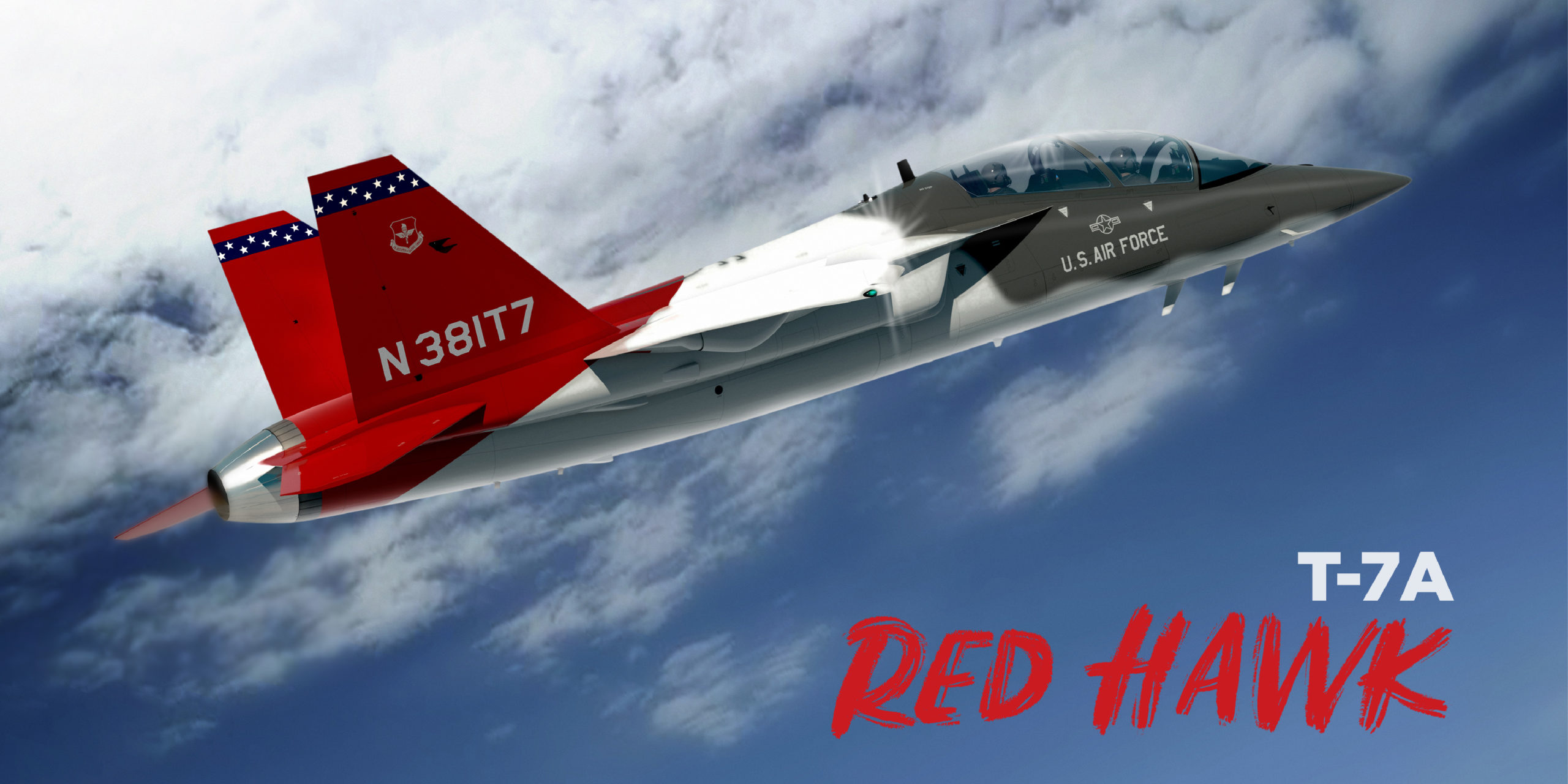 The appearance of U.S. Department of Defense (DoD) visual information does not imply or constitute DoD endorsement.

“I am extremely proud of the work our team has done over the past several years to demonstrate the training benefits and effectiveness of our patented Dynamic Motion Seat technology in fast moving jet flight simulators. We look forward to providing our warfighters with high fidelity Dynamic Motion Seats and G-Suit simulation to effectively meet all of their training requirements.”

ACES 5® is a registered trademark of Collins Aerospace and is used with permission.